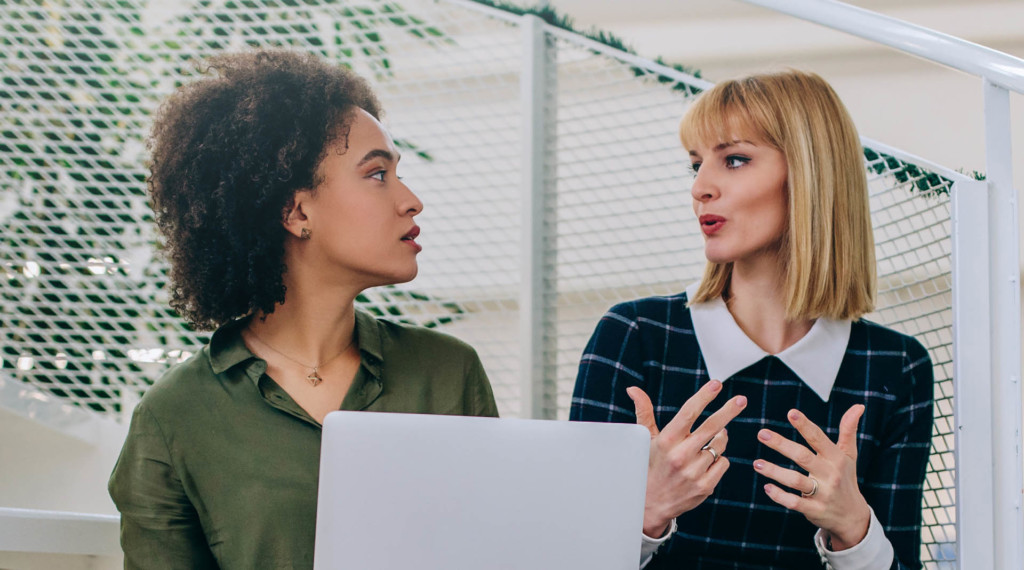 This Time Is Different. Facebook’s Issue Is More Pervasive 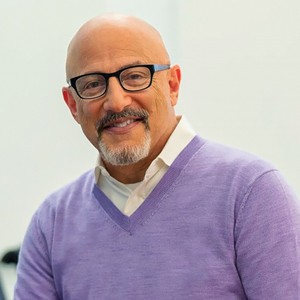 Brands are serious about brand safety and the boycott.

Over a thousand brands have pulled their ad spend from Facebook—including the likes of Unilever, Coke and The North Face—to protest the hate speech that has proliferated on the platform. Brands have protested social media platforms this way before. Nestle and others stopped spending on YouTube in 2019 after harmful comments were found on the site.

This time, it really is different. Facebook’s issue is more pervasive. Brands are more serious. Outside social organizations such as the NAACP are steering the conversation. And the public is more aware of the problem. In this situation, brands have a tremendous amount of power, and, as the saying goes, “With great power comes great responsibility.”

When prominent brands pulled spending from YouTube as problems with content management emerged, YouTube was quick to respond with apologies and promises to improve, which they largely have. Brands were able to resume their spend without much public backlash, and the industry conclusion was that brands needed to become comfortable with user-generated content, which would never be 100% brand-safe.

This time, the problem is not with a few videos or comments hidden in a corner of the platform. Rather, it is a pervasive problem at the highest levels and Facebook isn’t apologizing. Instead, founder Mark Zuckerberg has repeatedly suggested that the platform should remain hands-off, even as content veers from fringe politics to overtly inciting hatred and violence. This is more than a brand-safety issue. This is an issue that touches on free speech and public safety. Even lawyers hired by the company reportedly announced that the company was doing too little on civil rights.

With spending still climbing back from a low point due to the Covid-19 crisis, some brands may determine that now is an opportune time to protest something they have long been concerned about without having to worry about having a magnifying glass pointed at the effect on their overall performance. That may be true, but it is not a reason to dismiss the power of their collective action.

In a recent IAB call, many participants noted that brands and agencies were aggressively working to shift their Facebook media budget to new channels, looking to fundamentally alter their ongoing media mix planning and execution. Another signal that this time is different: Advertisers are not planning a mere pause in spending until Facebook potentially makes a few concessions in a week or two. Advertisers are working hard to prepare for a new way to buy media that doesn’t rely as heavily (or at all) on Facebook. This is a concerted effort that likely would not have been launched if not for the political and ethical issues plaguing the platform.

Brands that have made public stands know that they will not be able to go back to Facebook until the platform makes major changes. The stakes are too high, and the story is too public. Brands that return prematurely will see negative brand effects that cut much deeper than what they have dealt with in the past.

The spark that started a fire

Now that global brands have started leaving Facebook, smaller businesses are joining them. For all of these brands, reduced spend or not, Facebook has been a foundational element in their media plan. But as the platform loses its shine, brands will start to reevaluate how they measure Facebook’s value and will find that their new media plan offers benefits of its own.

Social platforms that allow the proliferation of hate speech bring to light the importance of context, something that many brands have long ignored on programmatic advertising. Despite decades of studies proving the value of contextual adjacency, brands have been too enticed by conversion rates and CPM prices to properly account for contextual relevance.

The brand-safety issue goes beyond content adjacency and context for specific ads. The content issues are now impacting the overall trust consumers may have once felt in the platform and will therefore impact trust and confidence in advertisers and their messaging on Facebook.

Luckily, advertisers are realizing that in light of this situation, they can make a meaningful move to quality. With the increase in identity-based solutions on the open web, brands can buy targeted advertising at scale with confidence. And, they can get it on premium content sites with a higher level of brand safety, too.

As they get used to new strategies for media buying over the coming weeks, it’s likely, as with many other structural changes that have happened in 2020, there is no going back to “normal.” There will be a new normal for media buying that values brand safety, trust and context as well as the ability to target.

While people have started to take the open web more seriously as a result of Facebook’s decline, publishers and tech companies need to keep pushing to solidify best practices and standards. In Europe, a consortium has been created, and already $5 million has been pledged to independent news media to support quality reporting and fight misinformation. Our industry should be pushing this same agenda in the U.S.

Efforts like the IAB’s Project Rearc and Google’s W3C are not moving ahead as quickly as they could, or as favorably for publishers. Now is the right time to be publicly vocal about what needs to happen for publishers to thrive. Threats like the death of the cookie should be considered now, not in 18 months. Premium publishers should make it clearer what solutions they will need to serve advertisers effectively.

People now judge brands differently for being on Facebook, and brands will need to alter their strategies as a result. To get brands back, Facebook will have to either submit to pressure or risk moving into the long decline that has happened to so many of its predecessors as they go from king of the hill to has-been.

Joy in the Journey

Culture of Recognition at PubMatic

Paying Back Johns Hopkins’ Investment in the Future