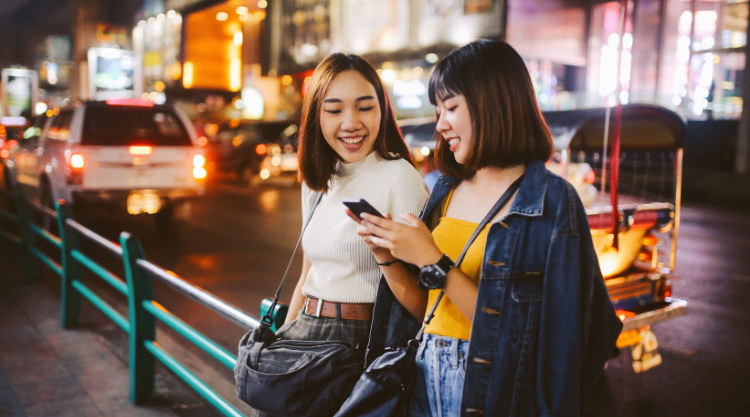 PMPs in the Era of New Age Programmatic 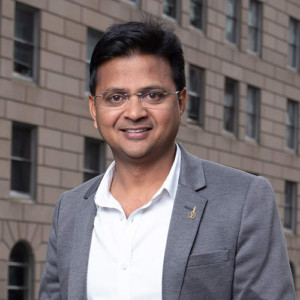 Programmatic spend across Asia Pacific has grown exponentially in the past couple of years. So much so that Boston Consulting Group estimates that programmatic’s share of digital ad spend will increase from 19% in 2017 to 36% in 2020.

As the benefits of programmatic become more accepted industry wide, the debate has shifted from the relevance of programmatic to the optimal way of transacting programmatically. Though the Open Marketplace (OMP) has traditionally been the most popular channel for delivering programmatic campaigns, private marketplace (PMP) deals have fast gained traction. These deals help traders access premium inventory pools across one/multiple publishers at higher priorities on SSP/publisher’s servers. Deciding on a definition of a PMP is in itself difficult as there are so many iterations: standard PMP, Programmatic Preferred and Programmatic Guaranteed being the most popular. Let’s explore each one of them and see where and how they fit into a buyer’s media plan.

With standard PMPs a seller makes an offer of a portion of non-guaranteed inventory to specific buyers at an agreed minimum price (floor price). The inventory is sold at an auction to the highest bid above the floor. If there is no bid above the floor, the inventory becomes available to open market. If a standard PMP has a higher priority than open market then a bid of $2 in PMP will win over a bid of $3 in open market due to the priority. Standard PMP auctions are not exclusive. There can be multiple buyers bidding in a private auction. Most always on deals are part of this category.

How does it help buyers?

What should buyers be aware of?

In guaranteed deals both publishers and buyers agree to specific delivery parameters up front committing inventory and spends respectively. Always executed at fixed price, these deals require accurate forecasting on the part of the publisher and buyer. Based on availability of a required audience (i.e. the volume of impressions they can deliver against a certain audience), the buyer commits spend. These deals are generally the highest priority on the publisher ad server (other than sponsorship) to ensure that the buyer can win every impression. Campaigns are paced to ensure the correct number of impressions are delivered in the agreed time frame.

How does it help buyers?

What should buyers be aware of?

It is clear that the various types of PMP deals available offer buyers many advantages—from improved inventory quality to cost efficiency. In order to fully reap the benefits of these deals, buyers need to be confident that they’re working with a knowledgeable supply partner who can offer the right support in terms of set up, optimisation and real time trouble shooting. With a strong supply partner, buyers would be able to access all types of inventory and ensure all digital buys see the efficiency of automation.