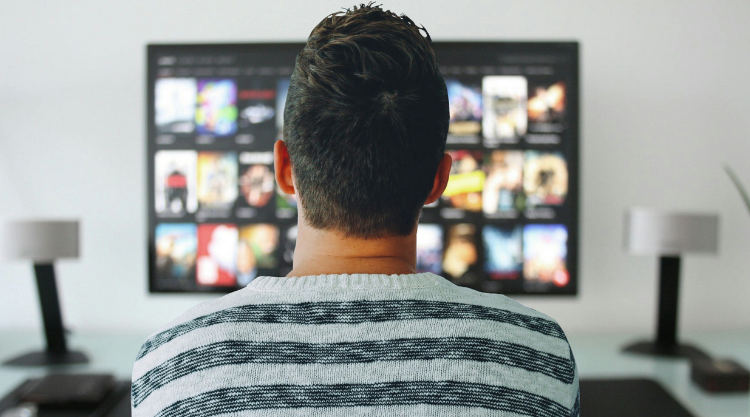 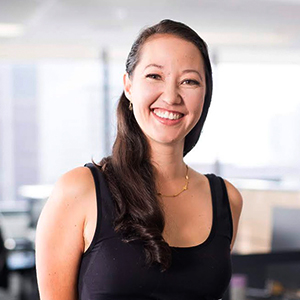 Many have heralded the decline of linear TV as the end of television completely. But as PubMatic director ad solutions APAC Natasha De Mallet Hawes explains here, advances in programmatic advertising mean it could just be getting started.

TV viewing has fundamentally changed over the last few years, as consumers turn their backs on traditional linear broadcasts and flock to streaming services. eMarketer’s 2019 Global Media Intelligence Report states that 80.3 per cent of Australians already stream video on demand (VOD) content. This figure jumps up significantly among younger demographics – in the 25 – 34 year old category its 88.8 per cent and among 16 – 24 year olds its 92.8 per cent.

And whilst some have been quick to declare the era of TV over, it has been an opportunity for the advertising industry to bring together the benefits of TV and digital through programmatic technology. Programmatic has gotten a bad rep in the traditional TV stronghold of branding, but this is a chance to prove programmatic can do more than just deliver performance metrics.

Linear TV ad breaks were structured with consumers in mind – they’d never see the same ad back to back, and competitive ad exclusion meant they had an undiluted brand experience – so no seeing a Coke ad, immediately followed by one for Pepsi. This was a win for advertisers too, who naturally weren’t keen to have consumers exposed to other ads in their competitive set.

With the advent of programmatic advertising, especially in the display space, some of these considerations have been lost along the way. The move wasn’t a deliberate one – the speed of technology change and the economic opportunity presented by automation and hyper-targeting narrowed our focus onto the immediate opportunity around performance. Now we have the opportunity to re-focus on the original purpose of advertising – namely to enable brands to communicate with consumers in media environments.

What may have been acceptable in the world of display won’t wash in the streaming space. Consumers expect a TV-like experience and are rightly put off by poor ad experiences such as being hit by the same creative twice in the one break. Consumers aren’t the only ones who expect more from programmatic in the streaming space – poor ad experiences ultimately reflect badly on media owners and advertisers – and there are understandably quality expectations there too.

As addressable TV comes of age with BVOD and OTT, we have the chance to take the best of both worlds – elevating programmatic from a purely performance play into a proper branding channel. The holy grail of advertising – allowing brands to connect with engaged consumers in premium environments, with all the benefits of digital like personalisation, measurement and automation efficiency.

This is a huge opportunity, however getting there won’t be without challenges. Our current tech stacks aren’t set up to facilitate this seamless ad experience and some of the technology needed is still being discussed and built. Executing on this vision will require significant leadership and engineering ingenuity. It will require crafting a server-side programmatic solution for global OTT environments which allows for direct and auction buying, fraud detection, forecasting and the exchange of relevant data like show consumption and household data.

Programmatic OTT technology can and will evolve through a combination of new and existing bidding techniques, ad decisioning, audience technology, and collaboration between media providers, technology partners like SSPs and SSAI vendors and buyers.

We might not be there yet, but we’re well on the way – and this time we mustn’t lose sight of ultimate goal, to enable communication between a brand and a consumer in a media environment.