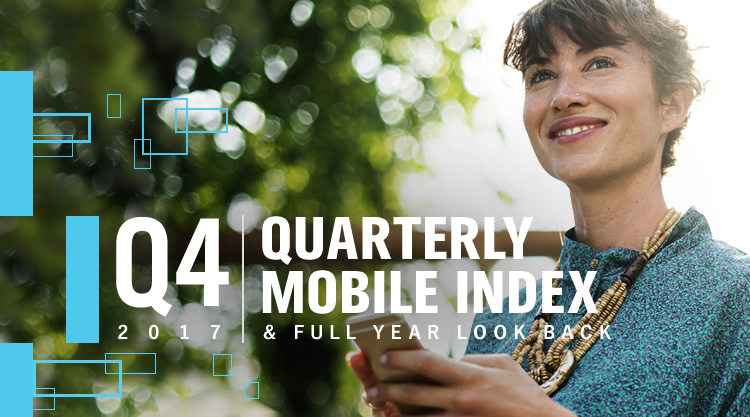 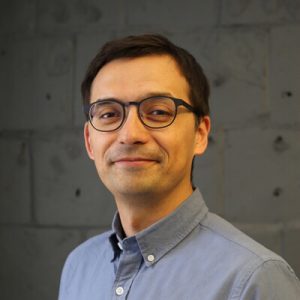 During 2017, our Quarterly Mobile Index (QMI) reports focused on some of the fastest growing programmatic monetization technologies and formats. By analyzing over ten trillion advertiser bids flowing each month through PubMatic’s platform, we are able to identify developments that can help advertisers and publishers unleash the power of programmatic for the mobile channel. In this last report of 2017, we expanded our scope to include a full year look back and review the key trends that impacted mobile monetization.

Findings from our Q4 2017 QMI report released today, show that an unmistakable shift in programmatic advertising toward quality brought advertisers’ attention to private marketplaces, with mobile growth outpacing desktop. Header bidding approached maturity as a majority of top 1000 US publishers deployed the technology,1 while mobile video volume trended upward despite the YouTube adjacency scandal that broke out in March 2017, to reach its highest point of the year during the holiday shopping season.

On the publisher side, mobile PMPs continued to deliver robust eCPMs; one of its most important benefits. Mobile PMPs earned 155% higher eCPMs than those paid for the average mobile open exchange impression in 2017.

Header bidding technology moved into the mainstream, reaching 72% penetration among the top 1000 US publishers that monetized inventory programmatically in December 2017.3 As publishers deepened their header bidding expertise, hybrid solutions offering both client- and server-side integrations, such as PubMatic’s OpenWrap, rose from 13.6% to 20.7% adoption rate between September and December 2017.4

With uptake among publishers rising, the number of impressions monetized through the PubMatic platform using header bidding technology increased by 162% YOY in 2017, including annual volume expansions of 244% YOY for mobile web and 148% YOY via desktop. 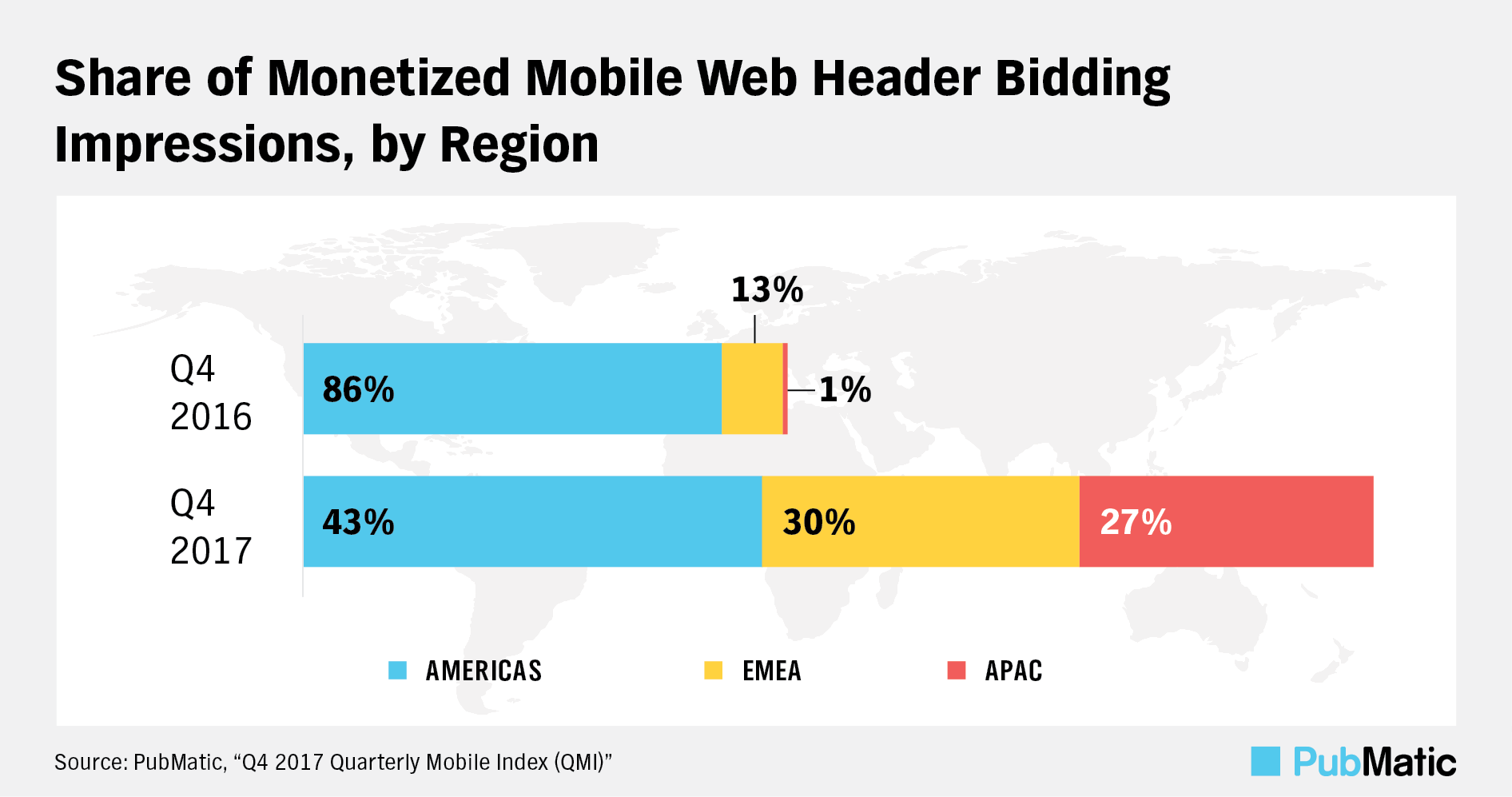 Growing mobile video consumption thrusted publishers into the channel and attracted advertisers. US adults spent an average 77 minutes per day watching digital video in 2017, nearly half of that time on mobile.5 To reach this audience, 83% of advertisers planned to increase their video ad spend in 2017. A majority of that group (72%), intended to shift spend from broadcast and cable TV to digital video, with 71% earmarking that budget for mobile video.6

We’ve summarized the key findings from our latest QMI in the infographic below, and you can download the full report here. Be sure to check back in a few months for our Q1 2018 Quarterly Mobile Index or let us know how we can partner with you in the meantime.