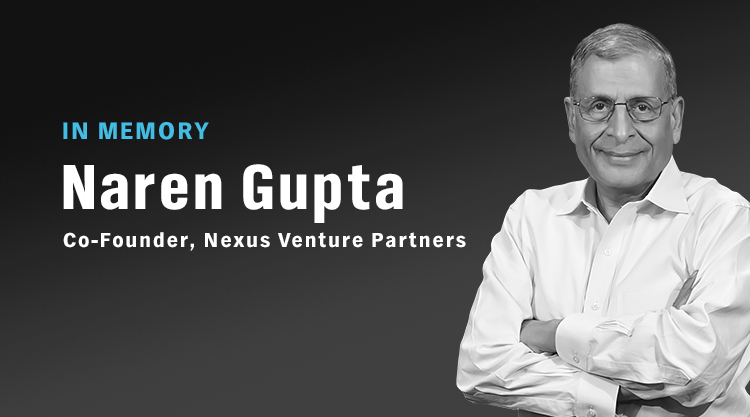 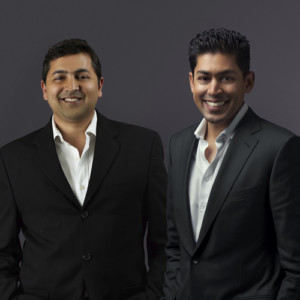 We are deeply saddened by the passing of Naren Gupta, our Lead Independent Director, dear friend, and mentor.

We met Naren a few months after starting the company in late 2006. We had just started PubMatic, and he had just started Nexus Venture Partners. What immediately stood out was his incredible experience as an operator and an entrepreneur himself, having founded and taken Integrated Systems, Inc. public. Naren basically helped start the Indian venture capital scene 15 years ago, when many were skeptical. And that scene is exploding today.

Naren was always optimistic about the future; he was PubMatic’s biggest believer (and we don’t say that lightly as our company has been through various ups and downs over the years). But his enthusiasm never dulled for the work we were doing and what we could become.

He had boundless energy and always made time for entrepreneurs. He was legendary at Nexus for landing in Mumbai after a 20-hour flight and going straight into meetings all day, too many great entrepreneurs to meet. Rajeev once called him, not knowing he was on vacation in Mongolia and connecting via satellite phone, and Naren took the call for thirty minutes.

He always seemed to be operating on a higher plane. He pushed us ten years ago to start thinking about how we could lower our cloud expenses. We pushed back, saying “Cloud is the future. This is how everyone does it now.” But he wouldn’t let go of the fact that our infrastructure expenses were out of whack, and we found the ability to dramatically lower our expense base over the next few years as we brought our infrastructure in-house and under our own control. We wouldn’t have explored that option on our own; he pushed us to start asking questions and not accept the status quo.

Nexus was an extension of Naren, and it was a family affair. We went to his house multiple times for dinner and got to know his wife and amazing daughters. It wasn’t all business, and it wasn’t a strategy. He was just living his life and we were part of it.

Naren called Amar the day we went public to thank us for partnering with Nexus in 2007. The touching gesture brought Amar to tears, though it is we who felt incredibly lucky to have him on our team.