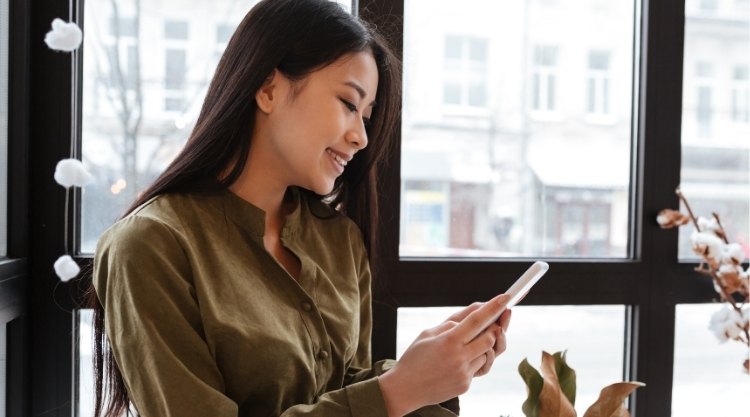 The End of The IDFA is Nigh: Preparing For Mobile Identity in 2021 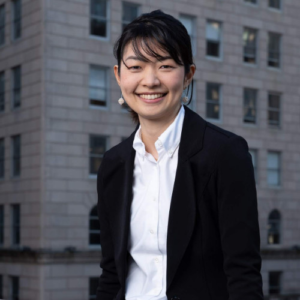 This year has brought many changes, not least of which are shifts in consumer behaviour occurring against a backdrop of new a data privacy landscape. This is particularly true of mobile – where consumer time is at a record high.

Understandably, the mobile world was knocked sideways when, in this unprecedented year, Apple announced upcoming privacy-setting changes for iOS14 that would see it remove the Identifier for Advertisers (IDFA) from its ecosystem. Up to this point, all iPhone users have been automatically opted-in to IDFA, a random identifier assigned by Apple to a user’s device. In 2021, all iOS14 users will be automatically opted out of IDFA.

At the outset, when Apple’s changes take effect, if IDFA is switched off by default and Apple controls the messaging of the consent prompt, estimates indicate opt-in rates will be low.

Given the potential impact to publisher yield, especially for cost-per-install (CPI) campaigns, it’s important for publishers and app developers to prepare for Apple’s enforcement in the coming year. A key factor in securing higher opt-in rates and increasing revenue could be having the proper structure in place along with creative ideas on how to deliver content. Strategies will differ from one developer to another, but here are some considerations:

The removal of IDFA won’t just affect mobile app developers – it will have a far-reaching impact across the entire digital advertising and marketing ecosystem.

For demand-side platforms (DSPs), attribution is the easiest to solve through the SKAdNetwork solution. Frequency capping is also an option to support alternative signals like Apple’s measurement-forced ID for vendors (such as IDFV) Many DSPs are starting to retrain their algorithms to monetize without IDFA by testing limited ad tracking (LAT) inventory.

We also know that DSPs are working to retool algorithms to listen to alternative signals to drive performance. Some mobile DSPs that are more dependent on IDFA have already started testing and bidding on LAT traffic.

Since IDFA is used to support user targeting, performance optimization, frequency capping, and attribution, agency buyers will be hamstrung in their targeting efforts once it is removed. As we move forward towards uncharted territory, they will need to think about leaning on curated PMP deals and targeting audiences based on viewability or app first-party data.

First-party data will be the gold standard currency in an IDFA-void world. To prepare, app publishers must capture more usable data, by collecting their own and by creating closer relationships with first-party data sources. Some industries that have well-established loyalty programs such as fast food, or e-commerce retail platforms, will have access to a treasure trove of first-party data and they will be well-suited to move forward.  Apps that have scale will have the ability to package and leverage their own user data.