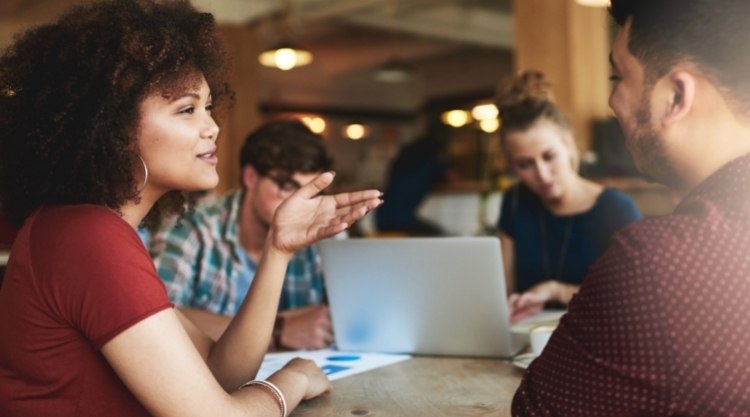 Paying Back Johns Hopkins’ Investment in the Future 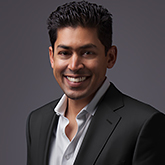 Almost exactly 26 years ago, I arrived in Baltimore, Maryland to join the freshman class at The Johns Hopkins University. Having been born and raised in California, I had never lived for an extended period of time outside of California, much less on the faraway East Coast. I still remember my first impressions of the campus — beautiful brick and marble buildings, manicured lawns, and a dramatic bell tower. At the time, I could not have known how central the university would be to my life and career — leading me to join the university’s Board of Trustees this summer, reaffirming my commitment to personal growth and education.

When I arrived at Hopkins, I didn’t know what I wanted to study, but I knew that I wanted to build something of value and change the trajectory of the world in some way. Johns Hopkins played a key role in my future because it not only afforded me a great education, but it also provided me with the freedom to study whatever I wanted. One of the enduring and unique aspects of Johns Hopkins, even 145 years after its founding, is that there are no mandatory course requirements. Students are free to take whatever classes they like — as many or as little in any field. As a result, I ended up discovering multiple passions and graduated with majors in Economics, Political Science, and Spanish.

Just as important, this academic freedom also allowed me to pursue my other passion — building something in the way of a technology startup. During my senior year, I commuted between Baltimore and Silicon Valley so that I could spend half the week in class and the other half running and growing Chipshot.com, my first startup (which I co-founded along with my brother, Amar). That is truly freedom — I was able to pursue my academic interests while also pursuing my professional one at the same time.

The combination of academic experience and startup survival has propelled me to where I am today. I always reflect on that period and take away the lesson that there are no limits. No matter what, you can always do more — achieve more, learn more, grow more, or help more.

And in that spirit, I am excited to share that I have been elected to the Board of Trustees of The Johns Hopkins University. I hope to be able to pay back some of what the university community invested in my own success. I have joined a group of 36 other trustees to steer the mission of the University forward into the next decade, as a fiduciary and guardian of the legacy of Mr. Johns Hopkins for undergraduate, graduate, and medical school students; as well as for the University’s various research institutions around the world. I’m honored to serve, and I hope that my experience and service will help others to achieve more, learn more, and ultimately grow more.

Let’s Be Clear: The Transparency Debate Is About Control