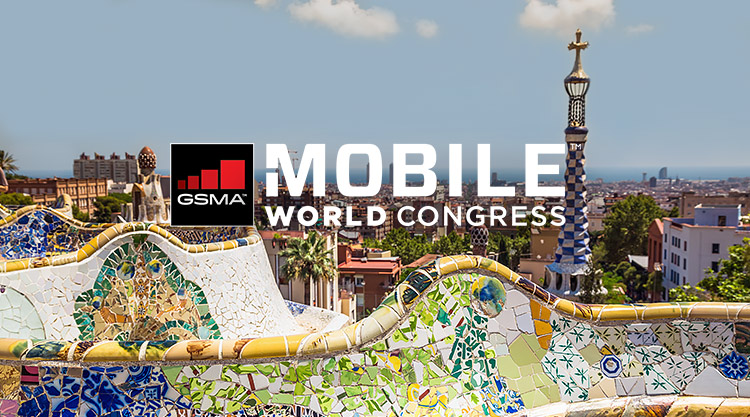 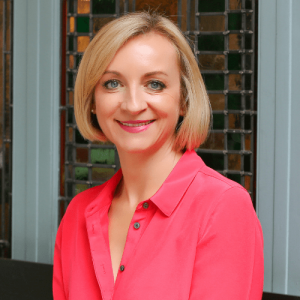 Mobile World Congress (MWC), the largest mobile trade show, did not disappoint this year. From presentations on hot topics like AI, 5G, augmented reality, IoT, device evolution to the discussion of mobile advertising, it was a busy week.

Hot on the heels of three days in Monaco at the Digiday European Publisher Summit, I spent four days in Barcelona at MWC. While the majority of this time was spent in meetings, in terms of the event I had two key observations.

1. Where are all the ad-tech companies?

Two years ago, you couldn’t walk around hall 8.1 without passing by the stands of all the major ad-tech players, PubMatic included.  Last year, there were fewer but this year, I think I counted one stand.

That doesn’t mean that we and our ad-tech colleagues weren’t at MWC. We were, but we were just ‘doing it’ differently.  Gone were the extravagant stands manned by tens of company representatives. This was replaced by private meeting rooms, populated by a more select group of colleagues.

That’s also not to say we weren’t busy from the minute the doors opened to the completion of the traditional end-of-day happy hour. In fact, I talked myself hoarse.  What it did mean was that the conversations we had were ultimately of greater value to both parties, as many of them were pre-booked and therefore more targeted.  The likely result was an increased ROI for being at the show.

2. What about the buyers?

Unlike the ad-tech companies, the buyers really do seem to have reduced their presence at the show this year with only one of the numerous meeting rooms available being, to my knowledge, populated by anyone from the buy-side.  This was also reflected in the ratio of buyers to publishers that I met with whilst at the show.

Over the four days at MWC, of the 50+ conversations I had, mostly with publishers, there were three challenges that came up time and again that seemed applicable to pretty much everyone I spoke to.

On GDPR, I’m no expert and I certainly don’t know how it’s going to affect mobile advertising any differently from non-mobile advertising.  What I do know is that it’s going to affect everyone in the digital ad ecosystem and the best (non-qualified) advice I could give was to a) secure the guidance from your own or outside counsel; b) make sure to include the right stakeholders within your company to coordinate efforts around compliance; c) don’t panic!

The challenge of app monetisation almost fades into insignificance when compared to the challenge of GDPR. However, it is a topic that I am (perhaps) more qualified to comment on.  To summarise, digital advertising has, for years, used cookies to track and target consumers so that they can be served more relevant advertising and buyers can calculate some kind of ROI.

Apps, however, are a cookie-less environment which immediately makes them a ‘black box.’ This starts to feel like we’ve returned to the era so nicely summed up by John Wannamaker in his famous statement, “Half the money I spend on advertising is wasted; the trouble is I don’t know which half.”

But, it’s not the 1920’s, it’s almost the 2020s. I’d like to think that we’re all a little savvier and perhaps have a little more experience when it comes to measuring the ROI of ad spend. However, I still haven’t seen an attribution model that fully takes into consideration the fact that a consumer’s path to purchase is no longer linear (if only it were that simple).

Thus, without a fail-safe, data driven, attribution model to fall back on, it seems like common sense must prevail.  Namely, if a brand wants to communicate with an audience, put the message where the audience is and trust that if it’s compelling enough and delivered in an engaging way, the message will get through.  And right now, the audience (whether you can attribute the ROI of the spend or not) are in apps.

Which brings me to the final point, video, possibly the most engaging ad format of them all.  Except, not on mobile (or at least that’s what the publishers I spoke to seemed to think).

Some of the questions that were raised in conversation were:

“Why does everyone hit the skip button – if they don’t watch the whole video, the brand and call to action is missed?”

“Why is video so often targeted by fraudsters?”

“Why don’t the CPMs on mobile video reflect those of desktop video?”

Again, adopting a common-sense approach to these challenges seems like a good starting point.  And this can be split up depending on which side of the buy/supply side bench you sit on:

In summary, 2018 is going to be the year of mobile. We look forward to innovating our technology and approaches to address mobile-specific challenges in the upcoming year. To learn more about our offerings and how you can benefit from our technology, check out our solutions today.

Trust and Transparency Continue to be the AdTech Watch Words