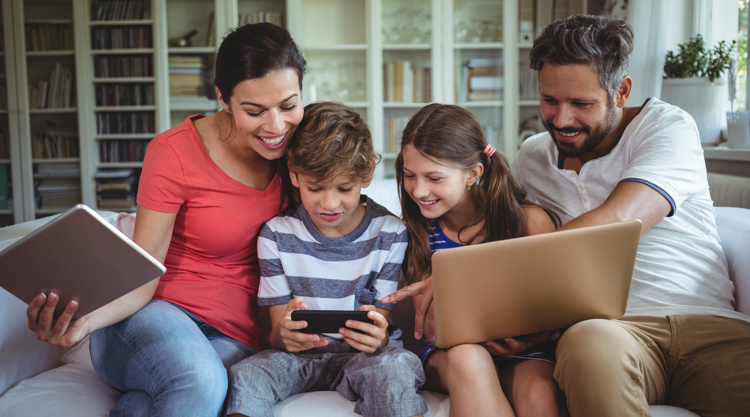 Video advertisements are almost a fact of life these days. No matter the device, video ads follow consumers across all platforms. In fact, within the US alone it is anticipated that there will be nearly $30 billion spend on programmatic video advertising in 2019 with 35 percent of Videa survey respondents stating digital video was more effective than TV ads.

This is a thriving medium and we believe it will only continue to flourish.

But it wasn’t always this way. Digital video advertising is intricately intertwined with the growth and rise of the world wide web. In this blog post, we’ll take a look at a few milestones in the development of the web, from its inception to the present day, and take note of the corresponding growth of digital video advertising.

1991 – Al Gore may have created the internet but Tim Berners-Lee announced the public release of the world wide web in August of 1991. He posted the announcement to the alt.hypertext newsgroup, and, as a result, not many people were aware of its existence.

1994 – Hotwired Magazine is the first commercial publisher to display an ad on their website. It was a banner ad – limited bandwidth meant that video was still far from realization – and it’s estimated that getting ads placed would cost advertisers anywhere between $100 to $30,000. However, the click-through-rate (CTR) is estimated to have been about 40 percent— an enormous number compared to today’s banner ad CTR rates.

1996 – Kevin O’Connor and Dwight Merriman founded DoubleClick. Their DART technology allowed for dynamic ad display on websites and introduced some analytic components for advertisers, allowing them to track KPIs.

1998 – Google enters the arena. With its new page rank algorithm, Google prioritized websites that were interrelated with other websites. The more sites that linked to you, the higher your page score.

2000 – Google launches AdWords, where advertisers can purchase space to display ads. With a Pay-Per-Click (PPC) pricing model, advertisers pay a fee based on viewers clicking the displayed ad.

2004 – Facebook is founded by Mark Zuckerberg. A meeting place for friends, colleagues, classmates, and more, Facebook generates the majority of its revenue by delivering targeted advertising to its users.

2005 – YouTube is founded by Steve Chen, Chad Hurley, and Jawad Karim. As a video hosting platform, its primary source of revenue is displaying video advertisements during video content.

2006/2007 – Google acquires DoubleClick and YouTube. This costly move ($3.1 billion for DoubleClick, $1.65 billion for YouTube) put Google in a good position to secure a large piece of the digital advertising space. PubMatic, in response to the walled gardens of Google, was started in 2006.

The demand for engaging video content is higher than ever and consumers are moving their viewing habits to multiple screens and devices. This creates an opportunity for publishers and advertisers to add video advertising solutions to their existing mobile and desktop strategies as a way to strengthen their consumer engagement. Video formats have unique complexities, and PubMatic has honed our video monetization tools to enable clients to optimize their potential. To learn more, check out our solutions or contact us.

PubMatic Ranked #11 as a Great Place to Work in India

Audience Addressability in a Post-Cookie World