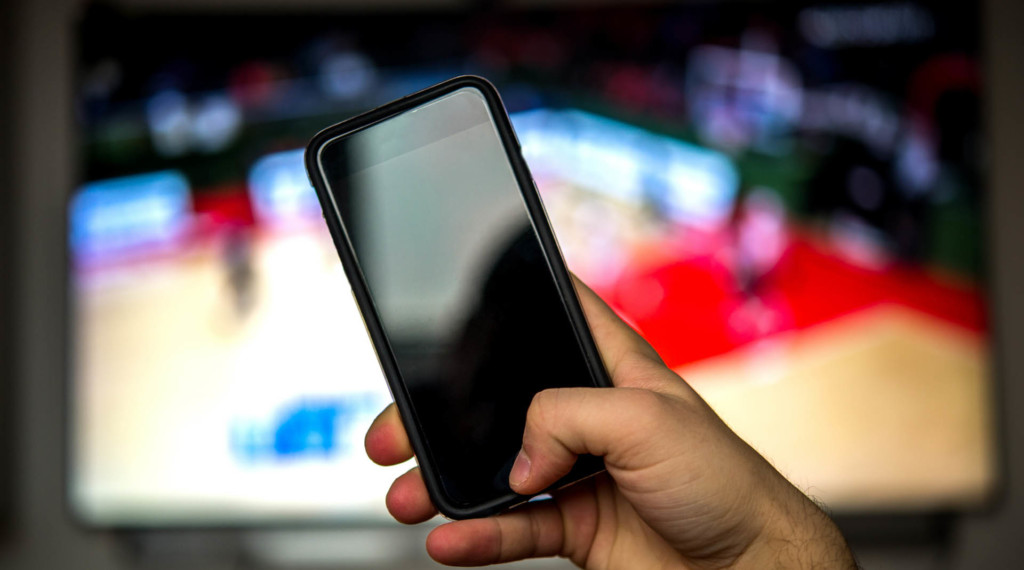 As advertising technology evolves to serve a world that is increasingly about video and TV, traditional methods will fade to black, leaving a new class of vendor in charge.

That’s the view of one ad-tech executive trying to bring about the change.

“In the world we’re living in today, where you have parallel auctions, header bidding, millions of QPS in real time, I don’t see there being a need for ad serving in the new world of television, which is technically going to become advanced TV, OTT and CTV, because the logic sits within the server-side ad insertion companies,” says Jonas Olsen, VP of video for PubMatic.

“So I strongly believe that traditional ad serving as you know it, will kind of slowly fade away for the next 12 to 18 months.”

Olsen was speaking after PubMatic, a maker of programmatic online ad trading solutions, launched a new product designed to increase efficiency in the new world of connected and over-the-top (OTT) TV ads. OpenWrap OTT features include:

Based off the Prebid open-source header bidding technology that has been so popular in recent years, OpenWrap OTT is a new attempt to inject programmatic, real-time, digital ad auctions into a TV world that, historically, has preferred manual, upfront deals.

But, in recent weeks, we have seen a new wave of buyer skepticism toward upfront ad sales, after the COVID-19 pandemic reduced businesses’ marketing visibility. Now “agility” is the watchword, and PubMatic hopes to give them that.

“We have seen, so far, in the product with several publishers, that all the way to 6x, almost 7X, increase in performance for publishers by adopting our technology,” Olsen says.

Kidoodle.TV, Limpid, Glewed TV, IPG and MediaMath have signed up to use OpenWrap OTT.

TV publishers can benefit from header bidding, a technology which aims to coral ad buyer bids at the same time, rather than sequentially, in order to uncover best bids.

Olsen likens it prospecting for a future spouse by talking with a hundred people at the same time, rather than one at a time.

“In a header bidding scenario or a unified auction, everyone is competing in real time against all of the inventory,” he says. “You can have unified and simultaneous auctions going on, meaning reducing latency and creating that speed that we need to create that TV like experience.

Olsen says maintaining the experience at traditional-TV levels, however, is critical.

“You don’t want to things like buffering and repetitive ads in a TV like experience,” he says. “Everyone wants to create that perfect user experience because CTV and OTT, it is a TV-like experience.”

This is from a Beet.TV series titled “The Accelerated Evolution of Programmatic OTT” presented by PubMatic.