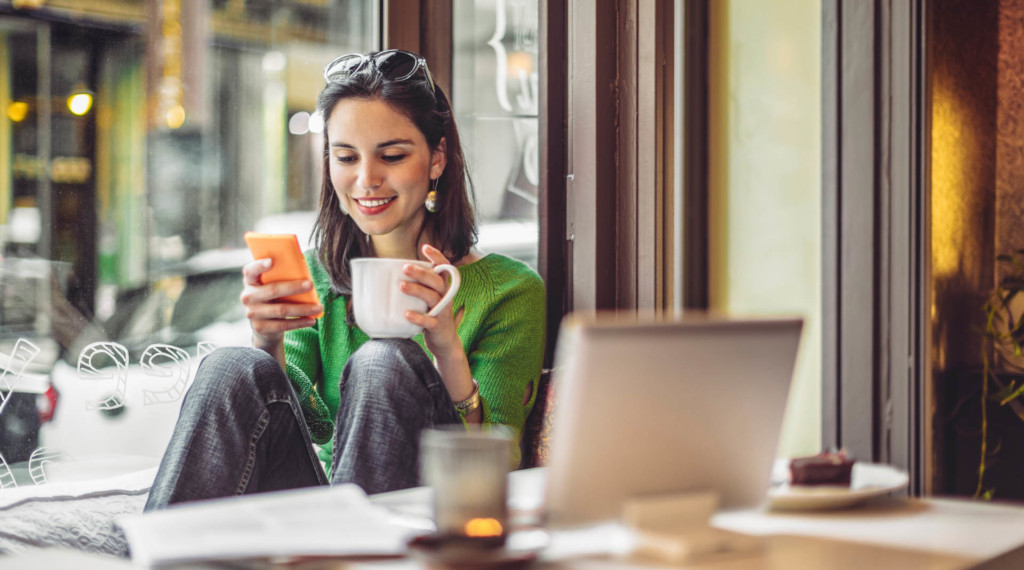 One day in September 1991, when Jonas Olsen was 11, his father urged him to join him quickly in their Helsingborg, Sweden, living room because hockey’s big competition, the Canada Cup Finals, was about to come on television and, Jonas’s father said, “if we miss it there’s not going to be a replay. You won’t see it again.”

Nearly three decades later, the notion of “appointment TV” has long passed and Olsen, now VP of video at PubMatic, a programmatic innovator, notes that that’s not the only change. While linear TV still airs programs at scheduled times and makes its programming decisions based on, as Olsen puts it, “the same processes they’ve used for the past 20 years,” the networks are increasingly challenged by forces such as Netflix, which “are using machine learning to inform what content they should produce, when they should air that content based on people’s consumption patterns, and in which countries that content should be shown.” And, with streaming choices mushrooming, consumers have spent “thousands and thousands of dollars buying smartphones, tablets, and connected TVs in order to use the smartness of these devices” to control what they see, when they see it, and on what screen it’s viewed. These changes have helped to fuel a movement of ad dollars from linear TV to connected TV (CTV), with an increasing percentage of ad spending transacted programmatically.

However, cautions Olsen, not everything has kept pace with these developments. This is particularly true when it comes to measuring viewership. While linear TV, Olsen notes, remains secure in its adherence to Nielsen’s system of measurement, with both the buy side and the sell side in agreement, such forces as digital TV and CTV are still debating “who should measure, what we should measure, and when we should measure.” Everyone, he says, “wants a piece of the pie,” and, as a result, there’s no standardization. “We’re pretty much at the same place now as we were 10 years ago.”

There’s also the question of the user experience. Consumers expect a seamless ad viewing experience while viewing long-form content. On linear TV, there’s no fear, Olsen points out, of “buffering or crazy content or anything like that.” That’s not the case for over-the-top (OTT) content on other screens.

Adding to that disconnect, there’s the real-time nature of programmatic advertising. While linear TV generally follows a traditional pattern through which advertisers make their commitments during the annual upfront and then vet their commercials and the adjacent content a few weeks before airtime, formats that rely on programmatic buying largely rely on real-time bidding transactions. Without building specific tech to solve for quality and competitive exclusion challenges, “it’s likely you’ll see the same five advertisers appearing one after another or you’ll see Pepsi followed by Coke followed by Pepsi. This makes the viewer sit up and say, ‘What’s going on here?’” However, though programmatic is still largely viewed as little more than a system of automated delivery, it is has actually evolved and is now guided by inventory discovery and market setting.

For better or worse, COVID has shined a bright light on both the potential and the difficulties inherent in television and digital video today. Throughout this terrible time, says Olsen, “TV has really shown its strength,” with both viewership and session lengths, across all platforms, growing enormously. But with more people focusing more attention on TV and video programming—and with the upfronts cancelled or transformed—there is an increased opportunity for both the buy and sell sides to “use machine learning to really inform content creation and audience targeting strategies to maximize their impact on the audience.” It’s also made it more critical that such issues as competitive exclusion and repetitive runs of the same commercials be resolved in order to enhance the user experience. And, along those same lines, it’s become more important that what works on one device works on all devices.

A year ago, Olsen was sitting in the living room of his home in Sweden, thinking about the CTV and OTT markets. “I said to myself,” he recalls, “that while programmatic has solved so many things for display and for video, it’s really complex for CTV. We need to find a different path that will work.” A year later, Olsen, with a newly enlarged team of PubMatic engineers and product managers, is ready to roll out a new omnichannel product that resolves a range of ad placement issues, “mirrors the perfect user experience on CTV and OTT,” builds upon the company’s header bidding expertise for display, desktop video, and mobile, and helps ad buyers improve efficiency and drive ROI. Critically, he believes, it will inject increased fairness into the competition, reduce latency, and “kill the traditional log waterfall.”

In future posts, looking through the eyes of users, publishers, and buyers, we’ll dive deeper into the ways in which industry trends have led PubMatic to focus its product development efforts on establishing a clear connection between the stability of linear and the potential of programmatic.