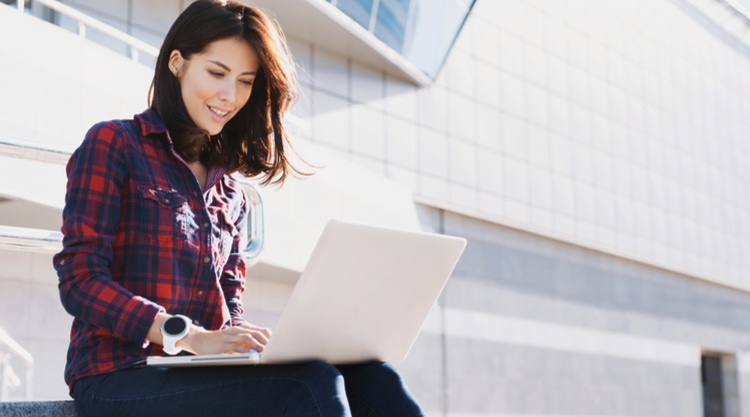 According to eMarketer’s Q2 2019 report, programmatic video will account for almost $30 billion of US marketer spend this year which is nearly half of all programmatic display spend. Further, the IAB found that buyers were planning on half of their digital video advertising budgets to be spent programmatically. We expect this growth to continue to compound in the coming months.

We often talk about programmatic video in terms of dollars, spend, and growth, both observed and projected. But what about the video ad serving technology that powers it all? How are these ads being delivered? How is all of this automation working, anyway?

Here, we will provide a quick overview and summary of some of the tech that powers programmatic video advertising. As with almost all technology, there are options, and each solution has its pros and cons. We’ll be focusing on two common ad tag templates: VAST vs. VPAID.

VAST stands for Video Ad Serving Template. Simply put, it’s an XML script developed by the IAB. The most popular ad standard, VAST creates a communication link between the ad server and the video player. But it doesn’t just stop at serving and monetizing video ads; VAST can also provide insight into the performance of the ads it’s serving. Metrics such as how the viewer interacts with the ad can help stakeholders measure an ad’s performance. As of this writing, VAST is at version 4.1.

VAST is a common, popular standard. This kind of ubiquity means that both publishers and advertisers can know what to expect when approaching video ad tech. VAST also automates the ad delivery process, cutting costs for advertisers and increasing revenue.

Although VAST provides some insight into ad effectiveness, it’s not as easy to do as VPAID. It also doesn’t provide as many interactive features as VPAID. However, the gap between the two in this regard is closing with each VAST release.

Like VAST, the video player must support VPAID standards for ads to be displayed. VPAID places an emphasis on interactivity, and as such, its metrics are considered more accurate and reliable than VAST’s.

As of the time of this writing, VPAID 2.0 is the most recent release. A major release, 2.0 introduced support for playback JavaScript and HTML5 creatives among other things.

VPAID’s focus on interactivity provides a more reliable overview of an ad’s performance and viewability metrics. That helps with reporting transparency and limiting fraud. Also, the more viewers interact with the ads, the greater the possibility for increased publisher revenue.

Publishers often prefer using just VAST, without VPAID, because running arbitrary JavaScript code from a VPAID creative presents problems with the user experience and performance of their websites. Additionally, there is a higher likelihood for video errors with VPAID creatives which means that ads fail to render too often.

There are many updates coming in the coming months for improved measurability with video ads and to address the cons of the existing formats. For more information, check out our video solutions page or contact us.