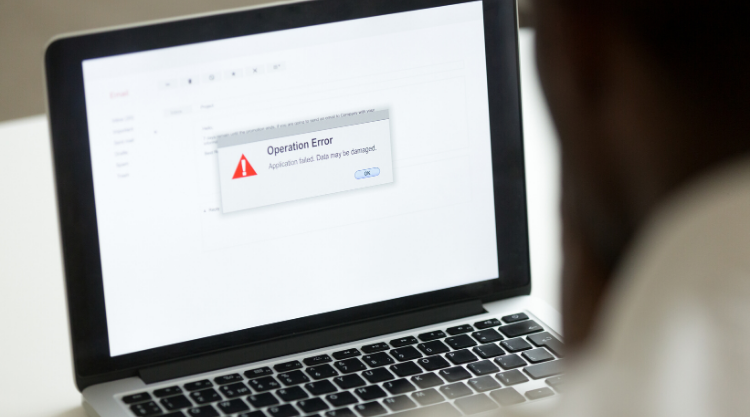 Knowledge Is Power When It Comes to Video Ad Errors

The question on programmatic video advertising is no longer about why you should get into it, but how you can monetize it more effectively.

However, it can still be difficult to properly monitor an ad’s performance despite advancements in viewability and measurement tools. You might still be getting cryptic error messages instead of accurate KPI measurements, making it nearly impossible to determine your campaign’s ROI.

The key to programmatic video campaigns that meet their goals is understanding the different types of error messages you might see. Here are some of the more common errors and why they typically occur:

This error usually occurs when a VAST ad is not served quickly enough by the ad server. If the ad request is contained within one or more third-party ad wrappers, this error becomes more common.

There are several reasons why you might encounter a 301 error. It’s more than likely that it’s because a VAST redirect tag has timed out. This could be due to unusually high latency or a redirect to an unresponsive URI.

Sometimes vendors insert their own custom wrappers in order to collect performance metrics. It’s also not uncommon for ad requests to be passed and bounced around from one ad server to another.

In this instance, an ad request is moving from server to server, picking up more and more custom wrappers tags until the maximum limit is reached, resulting in Error 302.

This means that an ad creative has taken too long to get displayed and has timed out. Oftentimes, this is a signifier of issues with the size of the creative or a media file not matching what is supported in the VAST tag. For example, an ad file may simply be too large or have too high of a bit rate to be placed on a mobile device over the cell network.

Several issues might result in a general 901 error. A few of the more common ones include incompatibility between the player and the VPAID code, VPAID code that decides to opt-out of playing an ad due to brand safety and a creative that is attempting to resell the ad through arbitrage and is not actually in possession of the video creative.

These are only a few of the errors that you might run into with programmatic video ads. However, as with most errors encountered in tech or life, they’re much less intimidating once you have an understanding of what’s causing them.

Innovating Towards A New Decade: The 2019 PubMatic ML Hackathon

The Future Of Video: How To Succeed Across All Platforms