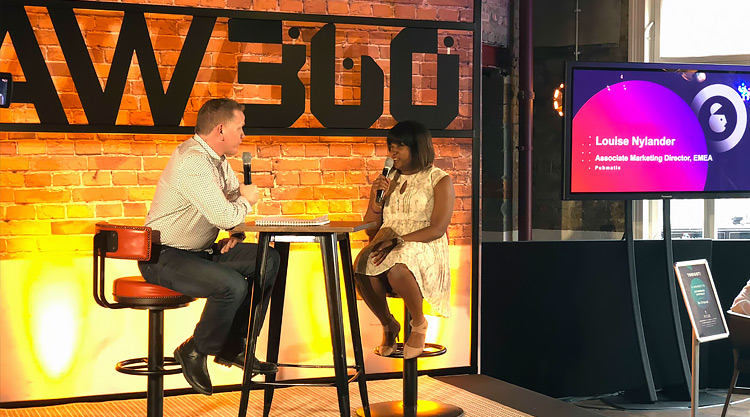 Diversity and Inclusion in Ad Tech 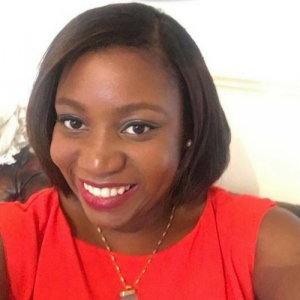 I never thought that I was made out for public speaking, especially about issues I’m passionate about. However, when the opportunity arose for me to speak about diversity and inclusion within the advertising and marketing sector, particularly at such a prestigious event like Advertising Week Europe, I felt compelled to follow it through.

I was interviewed by Andy Johnson, Managing Director of Andy Johnson Media and host for Advertising Week Europe, who immediately put me at ease and had obviously done some extensive research on my Twitter page. He asked my thoughts on diversity in the advertising technology industry and what I thought could be done about it.

I began with talking about how diversity doesn’t, and shouldn’t, only refer to gender or race. I think other under-represented groups have also been ignored for too long. I personally have a bugbear about how many companies do not have adequate facilities available for disabled people, which could discourage them from applying for a job.

The lack of proper facilities then perpetuates the cycle, making it more difficult for a disabled person to gain access to an industry. This is one reason why persons with disabilities are generally under-represented in the workplace, despite representing 18 percent of working-age adults in the UK.

Women in the Industry

We then moved on to speak about the number of women in the industry. In the ad tech sector this is particularly low and especially when you move to the c-suite. One figure that sticks in my head is from a Fortune report, which found there are more CEOs named Dave than women running FTSE 100 companies.  Period.

At the PubMatic UK office, 70 percent of the leadership team is female and we happen to be one of the best performing offices globally. Various reports  allude to the fact that more diverse workforces generate better results and more revenue. And as I said in my interview, “We are all here to make money!”

Including Men in the Conversation

That being said, although I want to draw attention to the plight of women in business, women in the workforce have to be careful not to exclude men in the diversity and inclusion debate. Why? Because by not bringing men into the discussion, and in some instances “man-bashing,” we aren’t going to right the wrongs of previous generations, nor will we change it for the ones to come. It needs to be a collective effort, with everybody working together, if we want to effect real change.

Key Highlights from the Panel

I’m going to leave you with the three main takeaways from my interview. But I would urge you to listen to the whole thing here, if you can.

In conclusion, I firmly believe that unless you put yourself out of your comfort zone and start to see things from other people’s point-of-view, nothing will change. In order for our industry to grow, we need to be compassionate, cognisant of others’ disadvantages, and aware of the real need to diversify our workforce. By supporting and encouraging minority and other under-represented groups, the advertising industry will make steps towards being a more inclusive, diverse, robust and prosperous industry.