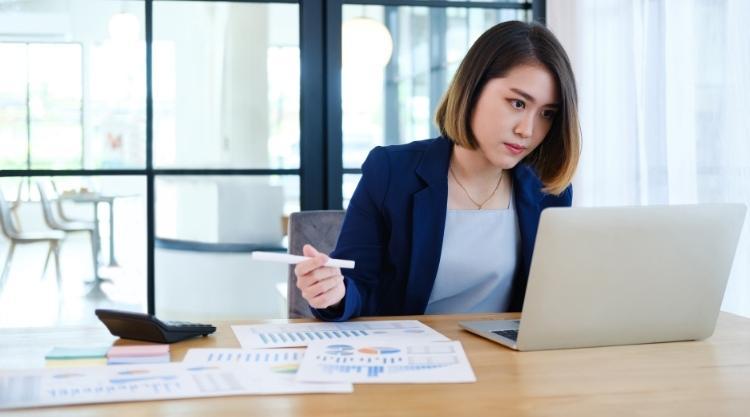 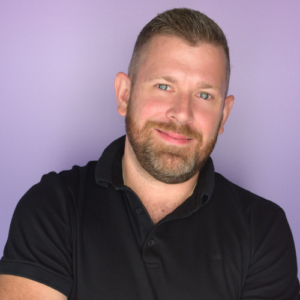 A New Era of Programmatic

Publishers began creating private marketplaces (PMPs) to work with favored buyers, ensuring premium inventory went to only a select number of bidders. Eventually, buyers began shifting the momentum by demanding greater transparency across the industry, as they started noticing some of this inventory was available in the open market. It also became apparent that setting up individual PMPs with publishers was an arduous task, adding an extra layer of complexity that further taxed working media dollars. Ultimately, buyers began to command more control over how they accessed inventory, further democratizing programmatic auctions.

Curated Auction Packages can be customized with filters — such as audience, content, and geography — and can be highly specific. Buyers can select the exact publishers, audiences, and environments they want to target their campaigns to contextually. Audiences could be filtered to target female LatinX sports enthusiasts, for example. Content can be sliced and diced in terms full-episode players, no-news, run of network (RON), COPPA-compliant inventory, and/or :60 ads.

Additionally, geography can be determined on each platform. Buyers can target OTT and CTV audiences by region in order of preference. For instance, buyers using geographic filters for either platform or audience could set up the packages with APAC as the priority, followed by Canada, EMEA, Latin America, or the U.S. With U.S. Auction Packages, buyers can do granular targeting, with many ways to segment in-app, mobile, Audience Encore data, rich media, verticals, video formats, and other measurable KPIs. Then, they can take their generated Deal ID to whichever DSP they prefer.

Auction packages are an ideal way to leverage data, contextual placement, and premium inventory to identify publishers that can help buyers and brands target their desired audiences.