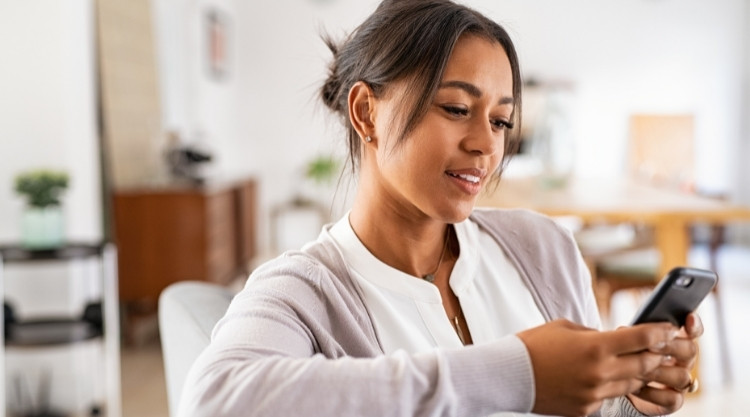 After A Year of Consumer Growth, Mobile Takes Center Stage in 2021 Planning 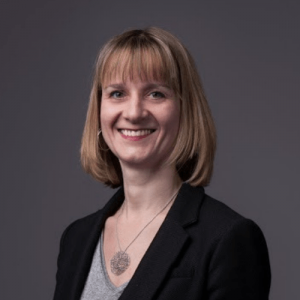 More than ever, marketers are considering mobile to reach audiences in a significant way, as people rely on the channel for everything from ecommerce transactions to watching feature films. According to a recent report from MobileFuse, mobile ad engagement has grown 15% during the pandemic. But, 2021 is likely to bring changes to mobile advertising, so as companies plan for growth, they must also invest in adapting for new forms of targeting and attribution.

One of the uncertainties facing publishers is the fallout from when Apple removes the identifier for advertisers (IDFA) from its ecosystem. First-party data will be the gold standard currency in a cookieless and IDFA-void world. To prepare, app publishers must capture more usable data, by collecting their own and by creating closer relationships with first-party data sources. Some industries that have well-established loyalty programs such as fast food, or e-commerce retail platforms, will have access to a treasure trove of first-party data and they will be well-suited to move forward.

Associations such as the Partnership for Responsible Addressable Media are leading the way and publishers should take them seriously and leverage them as much as possible to establish a playing field that is equitable for all. While the removal of IDFA and cookies will have a far-reaching impact within the digital advertising and marketing ecosystem, it is important for each sector to understand the potential impact and outlook.

Mobile as Part of an Omnichannel Strategy

Monetization potential will increase with a cleaner marketplace, which is possible by adopting industry standards like app-ads.txt, or creating more efficient auction environments through in-app header bidding. Also, it is critical to address advertisers’ perceived quality concerns, and improving buyer transparency is pivotal to solidifying relationships and also growing revenue.

With the accelerated shift of budgets from traditional ad-serving on TV to server-to-server based digital formats, it’s imperative to focus efforts on the environments in which users consume over-the-top (OTT) content, including mobile, while addressing the growing revenue opportunity.

Each player in the digital advertising ecosystem has their own set of advancements and investments that will help them maximize the continued growth in mobile during a turbulent time.

At the outset, there will be low opt-in rates when Apple’s changes take effect. A consensus on just how low is up for debate, but if it’s switched off by default, and Apple controls the messaging of the consent prompt, estimates indicate opt-in rates will be low. Mitigating potential downside risk is crucial for developers over the next several months. Developers are working hard to redesign their apps, but having the proper structure in place along with creative ideas on how to deliver content, could be a key factor in their ability to secure higher opt-in rates. Strategies will differ from one developer to another, but here are some considerations:

Our expectations are that tactics such as these should increase opt-in rates and could help publishers increase revenue.

Since IDFA is used to support user targeting, performance optimization, frequency capping, and attribution, agency buyers will be hamstrung in their targeting efforts once it is removed. As we move forward towards uncharted territory, think about leaning on curated PMP deals and target audiences based on viewability and other factors.

As mentioned earlier, rely on app first-party data. Apps that have scale and will have the ability to package and leverage their own user data.

For demand-side platforms (DSPs), attribution is the easiest to solve through the SKAdNetwork solution. Frequency capping is also an option to support alternative signals like Apple’s measurement-forced ID for vendors (IDFV, etc.) Many DSPs are starting to retrain their algorithms to monetize without IDFA by testing limited ad tracking (LAT) inventory.

We also know that DSPs are working to retool algorithms to listen to alternative signals to drive performance. Some mobile DSPs that are more dependent on IDFA have already started testing and bidding on LAT traffic.

Mobile was once the underdog, but it has slowly been stealing share away from other channels, and as the pandemic has endured, the chunks have been getting bigger. Those who want to capitalize on this momentum must take a calculated approach that will account for potential obstacles and shifts in consumer behavior.