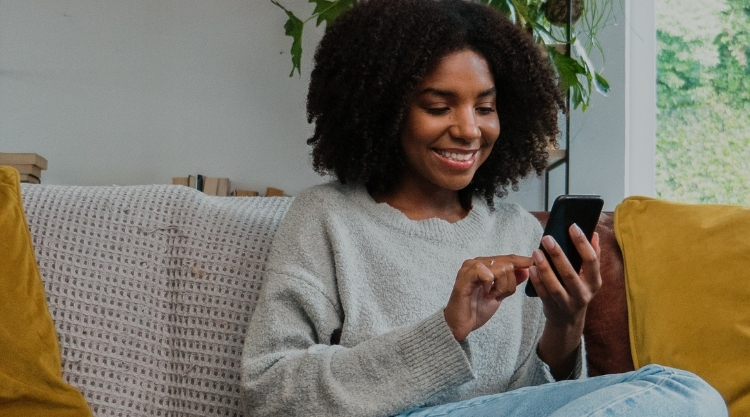 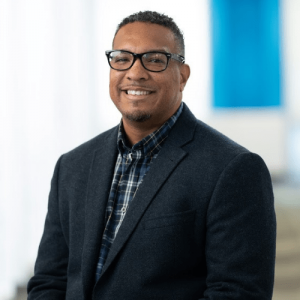 Pokemon Go, the AR game that took the world by storm in 2016, has 153 million monthly DAUs.

And Roblox, the gaming platform that allows users to create their own 3D worlds, boasts 33 million DAUs.

These games illustrate not only the size of the mobile gaming market, but also the potential of its audience for advertisers. And yet research shows media buyers still underestimate it, along with in-game mobile ads.

As the name implies, in-game mobile advertising refers to ads within mobile games. Formats include static and dynamic banners, as well as video and audio ads. Naturally, the in-game mobile ads with the highest performance are those that are integrated into the game experience and feel like part of game play.

Mobile gaming saw 20% year-over-year growth to $76 billion last year, but that hasn’t yielded a commensurate increase in media spend. This is in part because many media buyers still cling to the notion mobile gamers are young and male. In fact, the average age of a gamer is now 36.

Here are four primary mobile gaming myths debunked—and why they may be a missed opportunity for your brand.

Gamers are actually quite open to ads in exchange for rewards that enhance the game experience, such as free play or extra lives. But that’s only true if advertisers integrate messaging into the game with a player-first philosophy. In other words: Don’t interrupt, enhance.

Many brands have written off mobile games as violent and therefore risky. But they may actually be safer than the advertising channels you’re using already. That’s because content within games is rarely—if ever—user-generated. That significantly decreases the odds your ads will appear alongside any problematic content.

The stereotype of the young male gamer is perhaps the most prevalent. And yet the game-playing audience is increasingly diverse. Even back in 2014 socialite Kim Kardashian proved this myth wrong with a mobile game that allowed players to try on clothes and go to virtual photo shoots. It was installed nearly 23 million times in its first five months—and players spent 5.7 billion minutes on it during that same time period.

But, of course, like any digital advertising effort, brands will have to do their research to figure out which games share their target audience, so they’re not wasting ad spend on players uninterested in their products or services.

On the contrary, many game developers enable advertisers to use third-party measurement tools like software development kits (SDKs) or the IAB’s Open Measurement SDK. This allows them to share performance data with many analytics tools and to see where their spend is yielding the best results.

For more on the opportunity that lies with in-game mobile advertising and how to capitalize on it, see this Deep Dive Special on the market, which we produced with ExchangeWire.

How to Get the Most from Private Marketplaces (PMPs) in the In-App Space?

What an App Developer Should Look for in an SSP Partner

5 Things to Look for in an In-App Monetization Partner