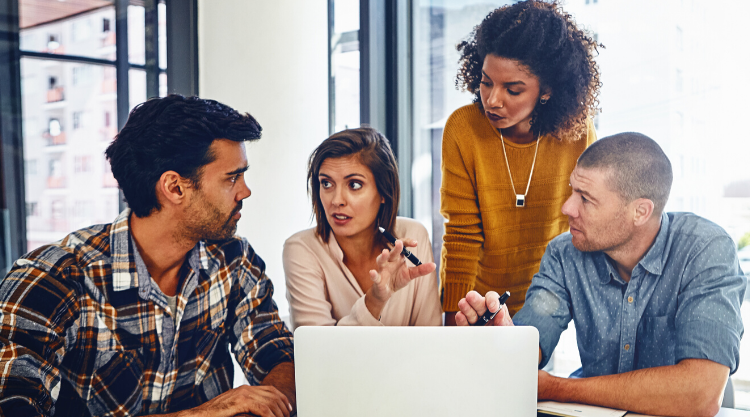 Olsen, who was in Australia for PubMatic’s first offsite video event, told AdNews open source and transparency will be key to helping vendors take on the walled gardens.

“Combining a lot of supply sources into one, making it efficient and easy for buyers to attract and access those audiences and bridging that with identity and audience is going to be some of the secret sauce to solve this,” Olsen says.

This is an opportunity PubMatic and other vendors should take advantage of.

“We own our own data centers. All the infrastructure is our own,” he says.

“We can control every single cost we have. We are profitable so there is no risk using us and there’s never going to be any surprises because what you see is what you get.”

The supply-side platform has long been a champion of open source, hoping to remove the dark clouds that have previously lingered over the adtech industry regarding trust and transparency.

It launched its first header bidding solution OpenWrap in 2012, offers supply path optimisation (SPO) for buyers and actively supports a number of industry-wide initiatives with the IAB.

Olsen says this is the first open source omni-channel service side solution in market.

“It’s never been done before and the fact that we’re building that on top of an open source solution means it’s not proprietary, it’s not black box,” he says.

“Everyone can go in and have a look at the code if they want and see that it’s transparent.”

The new solution comes as the company announced that it had experienced a 300% year-on-year rise in platform spend across video from premium publishers.

In 2020, Olsen says PubMatic plans to build upon these solutions, taking a “deep dive” into video and tackling omni-channel barriers.

“Our new solution in market for CTV is going to be built on top of what we already have done and since we’ve been doing this for a long time, we’ve already gone through all the pain points,” he says.

“We also want to try to figure out and solve some of the omni-channel barriers, the fact that the buyers want to reach consumers whenever they’re most receptive, independent of screen.

“Measurement is a thing that we can’t solve for but we would love to help in that space. But the ultimate goal that [we have] is omni-channel service.”

The Future Of Video: How To Succeed Across All Platforms

Which Devices Are Being Used for Viewing Video?