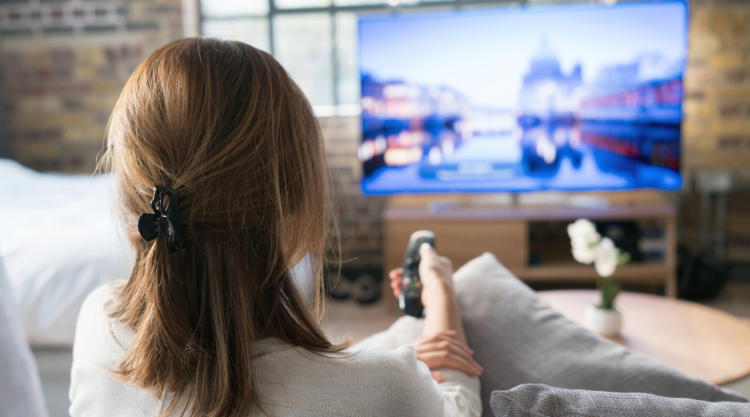 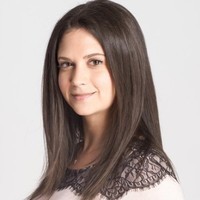 In the US, over 100 million households—or 80% of all households—have connected TVs (CTV). eMarketer also predicts that CTV ad spend will reach $8.6B this year, with programmatic capturing more than half of that pie. CTV is no longer an experimental channel, and as such should represent an essential element in buyers’ media mix.

Nevertheless, it is a complicated ecosystem that many struggle to tap into. The first step is to become fluent in the language of OTT, which is one of the biggest points of confusion around this increasingly important media channel. Here are the essential terms you need to know to understand CTV and OTT.

Ad Pod: A group of ads expected to play back-to-back in one commercial ad break similar to broadcast television. An ad pod can be of varying lengths and can be inserted at any point in a stream of content (pre, mid, or post). Ad podding provides publishers the ability to return multiple ads from a single ad request. Ad pods can be bound by number of ads or the number of seconds.

Advanced TV: An umbrella term that refers to television content that evolves beyond traditional linear TV models. Advanced TV targeted enables advertisers to serve one ad to one household as opposed to broadcasting the same ad to all households. It includes Addressable TV, Over-the-Top (OTT) and Connected TV (CTV).

CDN (Content Distribution Network): A service that hosts online assets and provides content management via servers located around the globe to reduce the latency of downloads to users.

CTV (Connected TV): A television set that is connected to the internet and can obtain OTT content services. This can be in the form of a Blu-ray player, gaming console, smart TV with built-in internet capabilities or a device such as Roku, Apple TV, Amazon Firestick and others.

Manifest Files: A file that is sent to the video player containing information about the video to be played, such as the title, thumbnail, and location of the streaming files. In SSAI scenarios, the Stitcher manipulates the manifest file to combine content and ads for the video player to consume.

Over-The-Top (OTT): The delivery of video content via the internet or “over the top” of infrastructure providers (that is, without the use of traditional cable or satellite TV service). OTT video refers to the content or service, such as Netflix, Hulu, Amazon Prime, and others. While OTT streaming video content can be seen on any internet-connected screen, the majority—at least in the US—occurs on a connected TV device. In other markets, particularly in APAC, the majority of OTT viewing occurs on mobile devices. Therefore, it is important to differentiate between the two OTT terms.

Server-Side Ad Insertion (SSAI): An important OTT technology to understand. SSAI, often referred to as “ad stitching,” is the process of stitching video content and ads together on the server-side level rather than on the browser level. SSAI creates smoother ad experiences for viewers and mitigates ad blocking for publishers.

Streaming: Refers to providing video to a user in real time as it is being consumed (as opposed to a video download, which must be completed before being consumed). OTT streaming video content publishers, often referred to as streaming services, compress extremely large video content files and then “stream” small packets of that information over the internet to the user, who then can access the content on their connected device as it is received.

SVOD (Subscription Video on Demand): A streaming service that consumers subscribe to for a fee, to access a catalogue of on-demand content. Most SVOD business models are ad-free; the user pays a subscription fee for access to uninterrupted content. Examples of pure SVOD include Netflix, Amazon Prime, Disney+, HBO MAX, and AppleTV+. Some SVOD providers offer a hybrid model which feature ad-supported content at a lower-priced subscription tier. Users are still required to login and pay a monthly subscription fee, which is why we categorize hybrids under SVOD. Hybrid SVOD examples include Hulu, Peacock, ESPN+, and Quibi.

TVOD (Transaction-Based Video on Demand): A distribution method by which customers pay for each piece of video-on-demand content. For example, a customer would pay a fee for each movie or TV show that they watch. Examples include iTunes and Vudu.

TV Everywhere: An online business model in which television broadcasters, particularly cable networks, allow their customers to access live and/or on-demand video content from their networks through Internet-based services.

VAST (Video Ad Serving Template): A script that gives video players information about which ad to play, how the ad should show up, how long it should last, and whether users are able to skip it. Publishers may call “VAST tags” to request video ads from an ad server or SSP.

Video on Demand (VOD): Pre-recorded digital video assets that are available for streaming (as opposed to live streaming video). VOD is controlled, enabled and consumed after its official release or original air date and time, and can be found on set top boxes, OTT content services, mobile web, mobile apps, and video streaming services.

Unleashing the Potential of Programmatic with OpenWrap OTT

Why Brands Need Targeted PMPs in Their Q4 Strategy