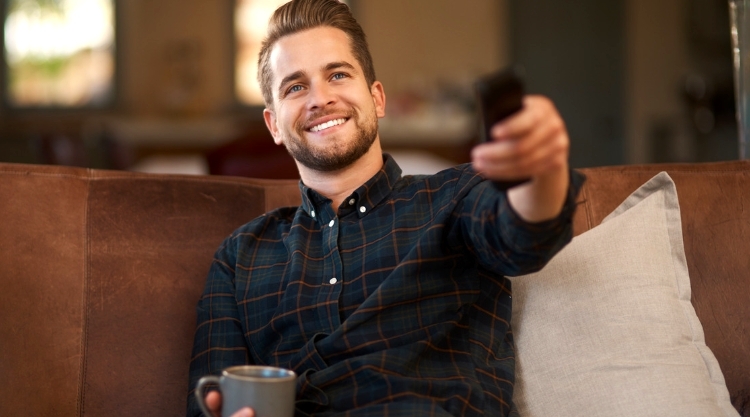 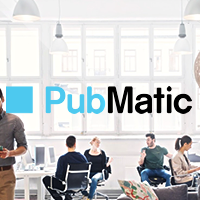 TV advertising is undergoing a tectonic shift from programmed to programmatic.

Not unlike on the open web – but unlike on linear – advertisers can use programmatic to get scale across connected TV.

There’s been “pent-up demand” for biddable CTV because buyers realize they can get more flexibility, said Nicole Scaglione, global VP of PubMatic’s OTT and CTV business.

But flexible CPMs isn’t the only reason TV advertisers are embracing biddable marketplaces, Scaglione said. They’re also looking for transparency and for first-party signals from publishers in the programmatic bidstream.

The shift from IO-based buys to biddable TV buying is inevitably a shift toward more transparency, and “that’s the gate that needs to open,” Scaglione said.

[This is a version of a Q&A that recently appeared in AdExchanger.]

Why is programmatic buying becoming more popular for CTV?

Buyers especially need flexibility in uncertain economic environments, and biddable buying is almost like a safe haven because buyers aren’t beholden to a spend commitment. If a media campaign isn’t panning out to an advertiser’s performance expectations, for example, they don’t have to continue spending against that campaign.

How are TV buyers using programmatic?

But buyers are starting to emerge from the security blanket of programmatic guaranteed and try more private marketplaces and open auctions.

Why are programmatic guaranteed deals a safety move?

Programmatic guaranteed has basically the same business rules as an IO, but it’s executed in an automated way.

Programmatic guaranteed first became popular around 2014, when the industry realized it was a way to bend the rules on programmatic by pre-reserving inventory.

But the idea makes sense: Programmatic guaranteed became the way to lock up the most premium inventory, including on CTV.

What are the benefits of a private marketplace for CTV buying?

PMPs are a little different from programmatic guaranteed because PMP buys are not, well, guaranteed. But buyers like that PMPs can give them more control over what they’re buying and how much they’re paying for it.

A buyer might choose fixed-price PMPs if they’re budget-conscious, for example, or otherwise don’t want to pay more than a specific amount. But another buyer might opt for a floor-price PMP because they’re not winning enough bids, and a price floor gives buyers the flexibility to bid more competitively and secure scarcer inventory.

Floor-price PMPs benefit both sides. Publishers can see higher closing CPMs, and buyers have a better chance of scaling inventory in line with their campaign goals.

Why would a CTV buyer choose PMPs over programmatic guaranteed deals and vice versa?

There’s value in programmatic guaranteed to reserve premium inventory and lock in high-value impressions. But it’s also valuable for buyers to have more control in a PMP over not just what they’re buying, but the price at which they’re willing to buy it.

The true power of biddable CTV will come from floor-price PMP executions, because that’s where buyers have more control.

The essence of programmatic is to scale buys by giving advertisers the control they need to feel more comfortable expanding beyond guaranteed deals. One way that publishers can make advertisers feel more secure with their buys is by sharing more content signals through the bidstream, including video genre and language, program ratings and content network or studio.

CTV buyers say they lack content signals in their programmatic buys, especially show-level information. Is there something holding back that degree of transparency?

Yes, and the reasons are complicated.

It’s quite realistic for buyers to ask for the signals that matter most to them when they buy inventory. If anything, CTV can generate more media transparency than linear because it uses first-party data to optimize CPMs. But there’s still no standard taxonomy as to which types of data signals publishers can or will share in a bidstream.

Does transparency differ between linear and streaming?

I don’t think linear and streaming TV are that far apart relative to transparency.

The transparency of linear is knowing what show your ad ran against and at what time, and it’s possible to know that information about streaming buys, too. It’s just a matter of the buy and sell sides coming together and agreeing to transact media in a way that’s secure and creates a higher return on investment for both sides.

The industry has the tools to become way more transparent – we just have to agree that we’re going to use them.

Premium video buys aren’t just about knowing the network and genre of inventory. For buyers, a premium buy is about knowing that they’re buying against the content they want, which involves receiving content signals from publishers through the bidstream.

For CTV, premium and scale are historically opposing forces. But by opening up more transparent signals to the industry, those forces can harmonize.

4 Ways CTV Advertising Will Evolve in 2023