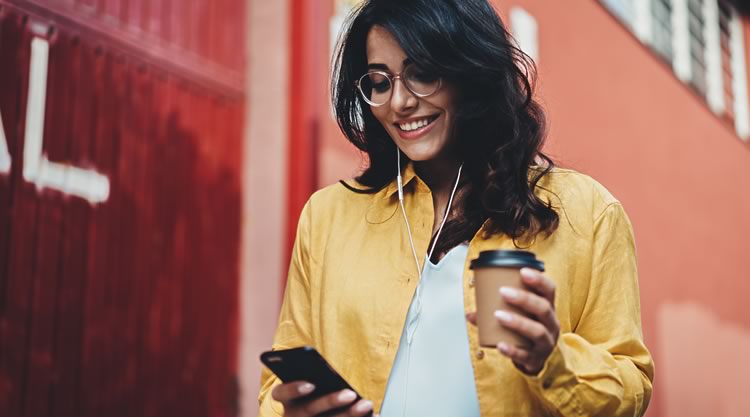 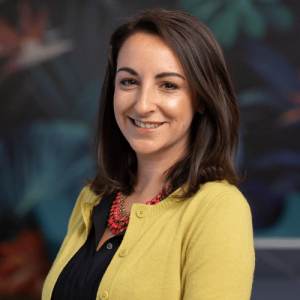 Since 2015, PubMatic has produced a Quarterly Mobile Index (QMI) report, highlighting the latest trends in mobile advertising based on analysis of the 12 trillion advertiser bids flowing through the PubMatic platform each month. PubMatic’s Q4 2018 Quarterly Mobile Index (QMI) report delves into key developments that occurred in the fourth quarter and also provides a look-back at a full year in mobile advertising trends.

While we have noted the steady rise of programmatic mobile monetization over many quarters, findings from our latest QMI underscore the massive growth of mobile in-app advertising, while shedding light on some challenges that remain prevalent for the format.

The Steady Rise of In-App

Brand advertisers have flocked to the efficiency and performance benefits of programmatic trading, particularly as a means to reach a growing, highly engaged, mobile-first consumer base. eMarketer estimates that, for the first time, over one-third of global ad spend will go to mobile in 2019, while Zenith projects that 65 percent of digital ad spend will be transacted programmatically this year.

Yet while web-publishers have long embraced the benefits afforded by innovative programmatic technology, many app developers continue to employ inefficient monetization strategies, such as the waterfall. That is beginning to change. PubMatic’s QMI found that apps accounted for over half (54 percent) of all mobile ad impressions transacted on our platform last year. Much of the growth we have seen in the in-app space is due to developments in in-app header bidding and mobile video technology.

The inefficiencies of the waterfall and current ad network mediation drove many app developers to embrace header bidding technology in 2018. We found that in-app impressions monetized by header bidding rose more than 300X year-over-year, and the adoption was steady across all regions globally over the course of the year. 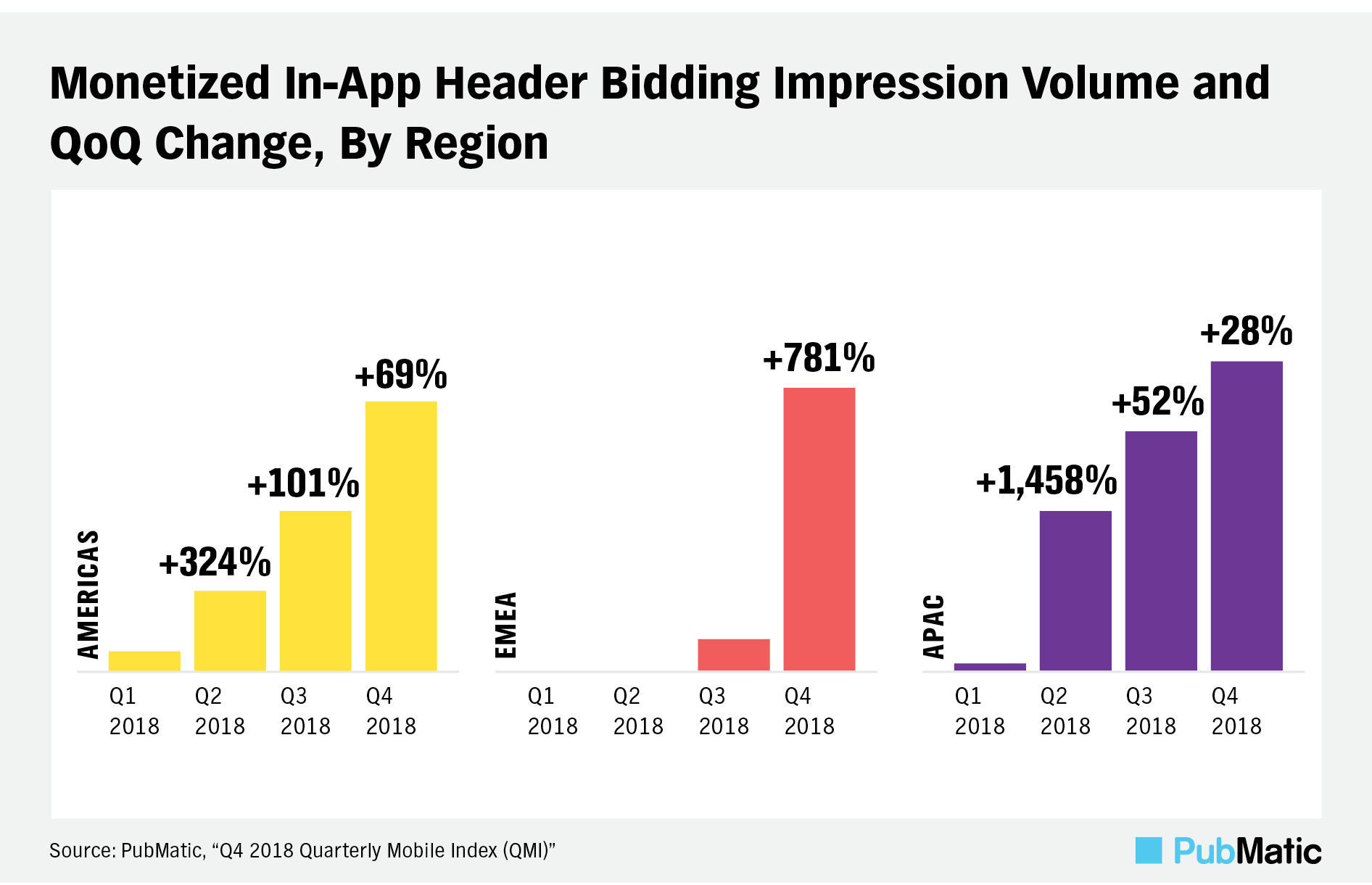 As 2019 gets into full swing, it is time for app developers to embrace the promise of programmatic and reap the benefits that their web colleagues have already experienced. Brand advertisers are interested in the improved targeting capabilities and increased customer engagement that programmatic in-app advertising provides. Publishers and developers who take advantage of innovative monetization strategies will be well positioned to attract the spend flowing to programmatic.

Opportunities in In-App Video Propel The Format Into The Future 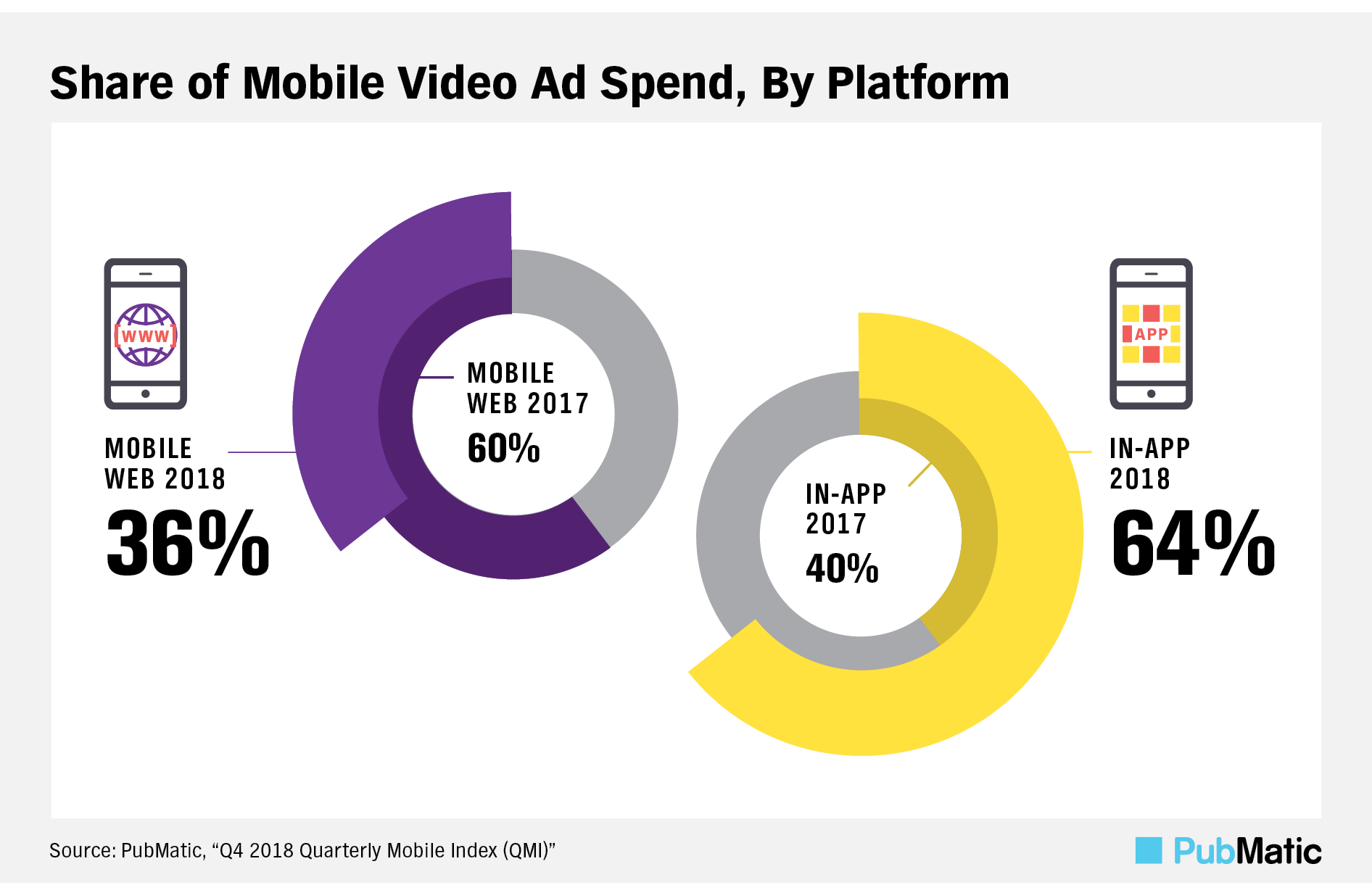 Publishers and app developers looking to make the most of the growing in-app video opportunity should focus on developing the unique content and quality controls that will attract these brand advertisers and explore emerging technologies like video header bidding as a way to maximize monetization.

Despite the undeniable opportunities afforded by programmatic in-app advertising, the format remains plagued by quality concerns, many of which have been eradicated in the web. Double Verify estimated that in-app ad fraud grew by as much as 800% year-over-year in 2018, and the issue was highlighted by high-profile fraud schemes that were uncovered in Q4.

Due to these challenges, many media buyers have turned to private marketplaces (PMPs) as a safer means of transacting on in-demand, in-app inventory. A recent Forrester Consulting study, commissioned by PubMatic, found that 68 percent of global media buyers always include programmatic direct in-app advertising in their digital media plans. Analysis of PubMatic data also found that in-app PMP utilization is on the rise, globally. EMEA leads with in-app PMP usage, while APAC experienced the greatest YOY growth as in-app advertising continues to take hold in the region. 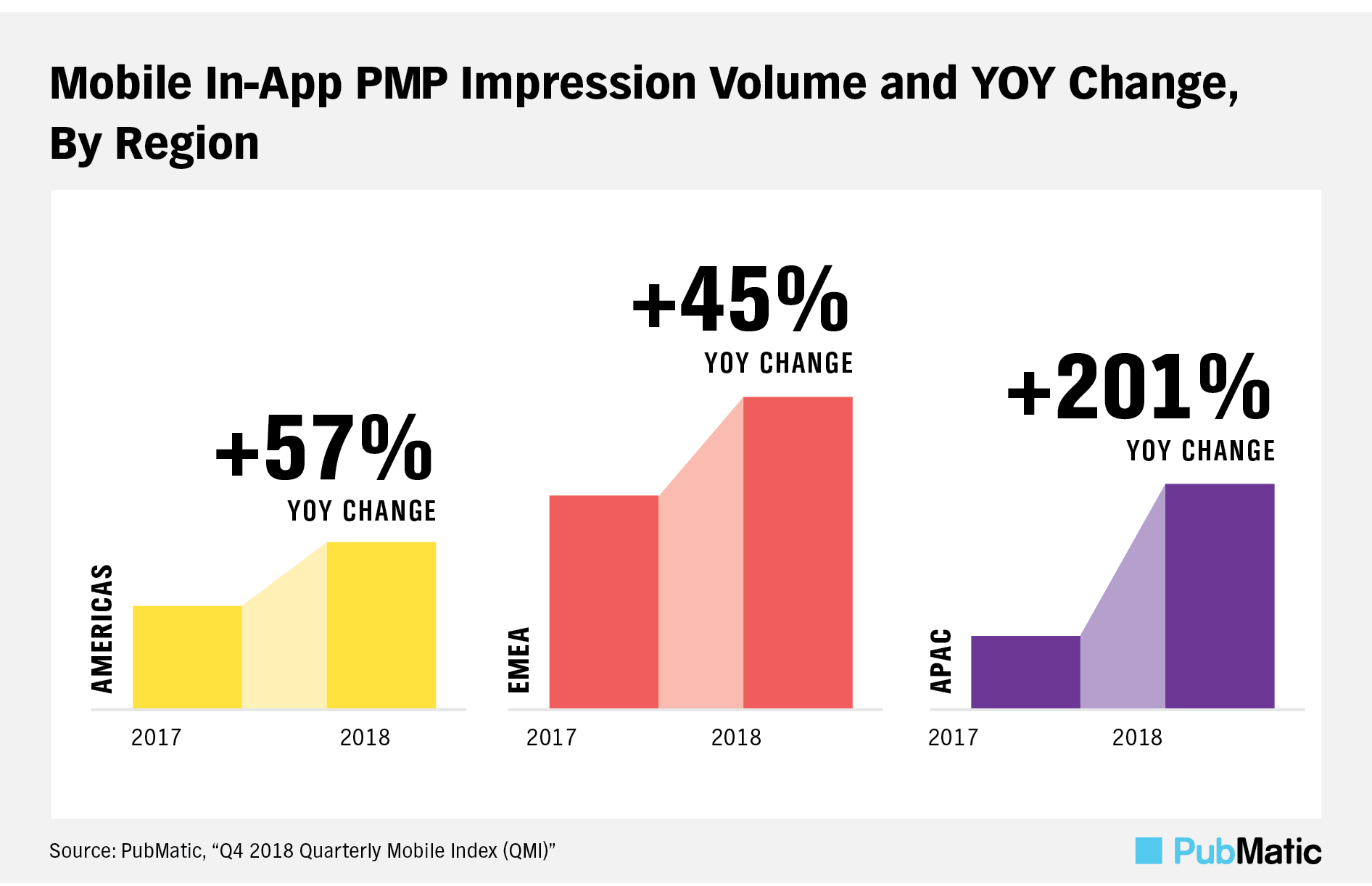 Download our latest QMI report and be sure to check back in a few months for our first QMI report of 2019. And as always, reach out to discuss how we can help you achieve your mobile advertising goals.

How You Can Capitalize on the Marketer Shift to In-App

Essential Digital Advertising Trends You Need To Know For 2019