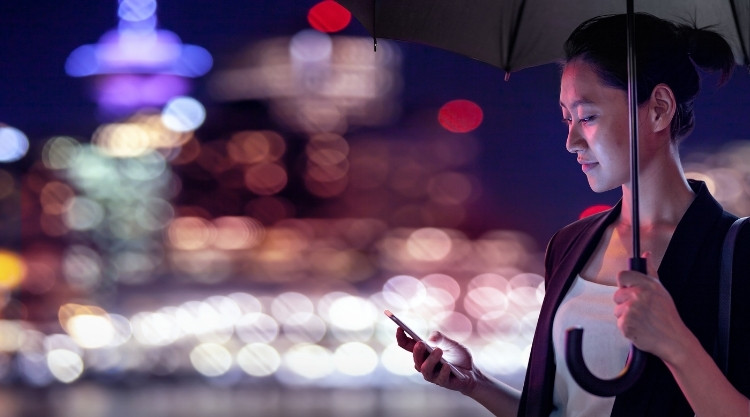 How Ad Tech Can Address the iOS Monetization Challenge 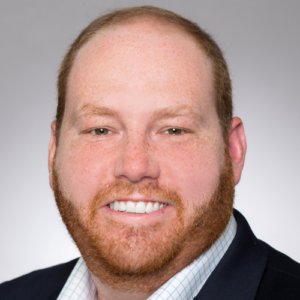 Recent analysis from PubMatic highlights two trends that we at WeatherBug have been experiencing first-hand: iOS CPMs have dropped in the last two quarters and the global demand mix has shifted towards Android. Here we’ll explore the causes, impacts, and possible futures for these post-iOS 14 phenomena.

First and foremost, the gravitational pull behind these tides is attributable to Apple’s introduction of the AppTrackingTransparency Framework in iOS 14 (more specifically in iOS 14.5). From April 2021 to July 2021, this framework was rolled out to the iOS community, prohibiting the use of tracking and access to IDFA without acceptance of an opt-in mechanic designed by Apple. WeatherBug, presumably like many other publishers, experienced IDFA loss.

The idea of “tracking” governs many bidding and digital monetization strategies such as retargeting, behavioral targeting, frequency capping, and attribution (the last of which is addressed to some extent by the re-introduction of Apple’s aggregated app attribution service, SKAdNetwork). In summary, these growth, bidding, and monetization strategies from which the ad tech and publisher ecosystem have derived value may less viable in the future.

As PubMatic’s aggregated data in its Apple’s IDFA Opt-In research reveals, CPMs increased 2.4x with the presence of an IDFA. Consider that number now as if you were a primarily ad-supported app: ostensibly half of your user base is iOS, and two-thirds of that base loses their value by half. Now think upstream to the app performance buyers who place a high premium on targeting and attributability; what are they going to do, spend all of their money on Android?

It turns out, yes. We almost jokingly discussed this topic in AdExchanger over a year ago and PubMatic confirms that is exactly what’s happening. An historical 46%/54% Apple/Android ad spend gap has deepened to a 37%/63% fissure. Advertisers are spending almost twice as much on Android now, free of an opt-in mechanic or tracking prohibition. That’s nice for publishers in the short term, but it doesn’t make up for the monetization loss today and is a fad I don’t expect to last long. App owners are microeconomists, and we can assume that in a world with mostly non-advertising monetized apps, their Android ARPU didn’t go up. Spend may rush to Android, but I would argue the long-term microeconomics aren’t sustainable. I’m assuming that if there were ROI from profitable users with existing margins on Android, the growth teams would already be buying them, and the app economy would normalize in the end by acquiring fewer iOS users.

So where does that leave our app growth and monetization ecosystem? The promise of identity solutions like The Trade Desk’s UID 2.0 or LiveRamp’s ATS are a good fit for publishers that have authentication via email, but WeatherBug, for example, doesn’t scale there today. Still, staying connected and covered where you can will provide incremental value. The answer lies in two concepts, perhaps the only two ideas that Apple’s ATT and Google’s Privacy Sandbox frameworks agree on: first-party data and on-device computing.

Within both Apple and Google’s frameworks, first-party data is specifically carved out as being kosher. The information WeatherBug itself collects from its users can help to bridge that monetization gap, but today it’s accessible only by direct sales. The first problem that ad tech can solve is: how do publishers make first-party data valuable and accessible to programmatic buyers? Promising early work by PubMatic, Prebid, PCH and others on mapping first-party data to IAB contextual parameters is momentous, and we need to accelerate these tests at scale.

Secondly, on-device technology is specifically mentioned in both Apple and Google’s frameworks as adhering to their terms: when audiences, attribution, or tracking decisions occur on-device and don’t leave the device, restrictions do not apply. Think of Google’s FLoC and Fledge and Apple’s SKAdNetwork as scaled platform versions of these tackling specific use cases, but they’re not the only ones allowed. There are computational challenges in mobile where you have fewer inputs to decision from, less processing power to decision with, and less memory to save it in. As an industry, we need to figure out how to balance these constraints.

Back-of-the-napkin math shows iOS CPM loss to be worth between four and six billion dollars industry-wide. PubMatic’s research demonstrates the pain individual apps feel today, but the road ahead is clear. We look forward to working with partners like PubMatic that have been innovating and scaling in advance of the whims of Apple and other tech giants. Together we will solve the challenges we face and win back some of that multi-billion-dollar upside.

A version of this article was published by AdExchanger