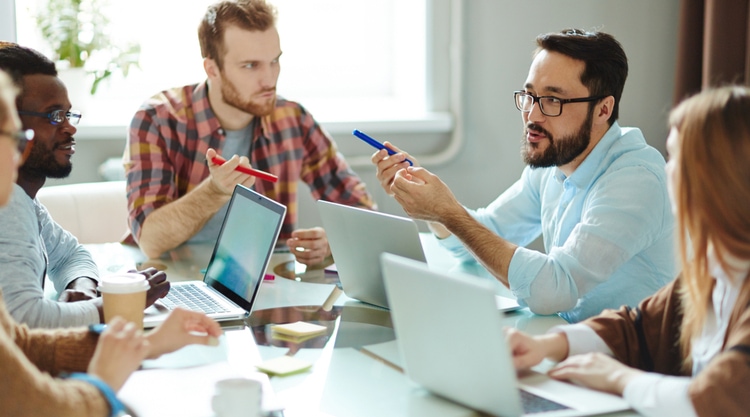 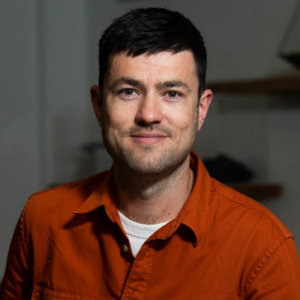 Given the opportunity for incremental revenue with programmatic, it is important to understand the concerns that brands and advertisers have about in-app inventory. It will be nearly impossible to improve your monetization if you are not aware of why brands might be hesitant to work with you.

These concerns are well-founded from recently uncovered scandals and thus, to obtain incremental revenue through programmatic advertising budgets, app developers need to understand key buyer concerns—namely ad fraud or quality and measurement. The increase in transparency will allow for buyers to more confidently invest in mobile channels. So where are the gaps and concerns from buyers?

DoubleVerify found that in-app ad fraud grew 800 percent year-over-year in 2018 and was highlighted by a number of high-profile schemes. In particular, in-app inventory quality was reportedly a major concern for brands, in particular, with 52 percent of Forrester-surveyed respondents citing it as their greatest challenge.

Why is fraud such an issue? The app environment actually facilitates the passing of falsified data, given the current difficulties in accessing quality signals and information within the app itself. In fact, in-app inventory has an even higher risk for spoofing than desktop inventory due to the lack of transparency into how code is executed within an app. Ultimately, new ad channels bring new opportunities for bad actors to commit fraud until the industry figures out best practices for identifying and preventing fraud in that channel.

Unlike with desktop spoofing, there is no technical way to determine the actual traffic source being spoofed by an app without cracking into the app itself. This spoofing behavior comes in three main “flavors” including device spoofing, app spoofing and location spoofing. Each results in either non-human, low quality or inflated metrics.

While you can develop a quality app, bad actors have huge incentives to be given a listing to spoof and/or arbitrage to sell to buyers while looking legitimate. Therefore, it’s important to for the developers of legitimate apps to take steps to ensure buyers can verify they are buying non-fraudulent inventory.

In a recently commissioned study with Forrester consulting, we found that 36 percent of agencies and 26 percent of brands have attribution concerns with in-app advertising. Attribution is thus a concern and challenge because what works for targeting and measurement on the web, doesn’t necessarily work for in-app. Desktop tracking uses cookies, for instance, while mobile apps track via device IDs.

Data fragmentation and the incompatibility of third-party cookies are at the core of the cross-channel measurement and identity resolution challenges within mobile apps. Without a clear view of identity from a persistent ID, marketers will struggle to effectively target users in-app or measure business impact beyond clicks.

As with the differences with data compatibility between web and in-app, viewabililty verification methods also vary. On desktop and web browsers, viewabililty measurement is tracked via a pixel to the ad creative while measurement in-app requires an SDK. However, given the development and latency issues surrounding the average SDK integration, many developers and publishers are deterred from adopting a third-party measurement SDK. Therefore, they will struggle to accurately measure an app’s ad viewabililty.

While these concerns are valid—and need to be addressed to win the trust of brands and advertisers—it isn’t impossible. Media planners and advertisers all mentioned that fraud and viewability verification were capabilities that they would look for in a partner. There are existing tools and solutions for this, in addition to industry standards like app-ads.txt, that will alleviate advertiser’s concerns. To learn more about PubMatic’s quality initiatives and how we can help you, check out our inventory quality page or contact us.

The Next Era of Mobile Programmatic Advertising is Here