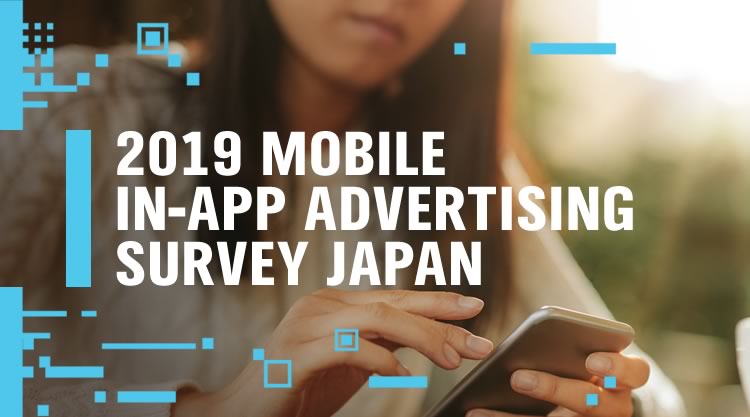 A Blueprint for Mobile In-App Advertising Success in Japan 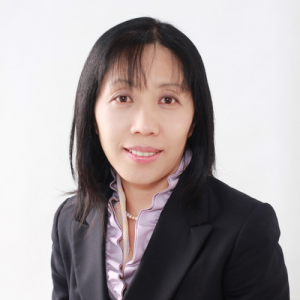 According to AppAnnie’s recent ‘The State of Mobile 2019’ survey – Japan is one of the fastest growing mobile app markets in the world. The average consumer has more than 100 apps on their smartphones, and growth in consumer mobile spend has significantly outpaced GDP growth in between 2016 and 2018 – Japan is the top ranking country in this respect.

As the mobile app market grows both globally and in Japan, so too does in-app ad spend. The same AppAnnie report predicts that in 2019 60% more apps will monetize through advertising. So what does this mean for programmatic advertising in Japan?

In an effort to answer this question, PubMatic recently partnered with Digital InFact to survey media buyers in Japan. The findings shed some light on the perception of in-app advertising and the programmatic ecosystem in Japan’s mobile market.

Key findings from the research include:

Our survey also highlighted the need for continued education about the benefits of programmatic advertising in general in Japan. The programmatic ecosystem here is still nascent compared to some other large ad markets – and education will be a key piece of the puzzle in seeing it gain traction.

Download the full study for additional insights and recommendations.

* Advertising agency respondents were asked to limit responses to one key client.
** Programmatic in-app ads were defined as those purchased via DSPs, these do not include ads purchased via ad networks or social media apps.

Scaling up with Spark | Tech Blog

The State of Video Programmatic Advertising & PMPs in Japan