Mukul has over two decades of software engineering expertise and is one of the four co-founders that started PubMatic in 2006. As the president of PubMatic’s engineering organization, Mukul is responsible for ensuring that PubMatic’s product vision is realized through excellence in execution and helping to drive the company’s continued product innovation. Mukul oversees more than 300 employees that comprise the company’s engineering, data and analytics and data center teams. Mukul is passionate about startups and entrepreneurship, he regularly talks at popular startup conferences and advises budding entrepreneurs.

Prior to co-founding PubMatic, Mukul was the director of engineering at PANTA Systems, a high-performance computing startup. Prior to PANTA, Mukul served as a director at Veritas (India), joining the company as its 13th employee. There, he helped grow the company to over 2,000 employees in India. Mukul has filed for 14 patents in systems software, storage software and application software and proudly proclaims his love for π and his ability to recite it to 60 digits.

Mukul is a graduate of IIT Kharagpur with a degree in Electrical Engineering. He is based in PubMatic’s office in Pune, India. 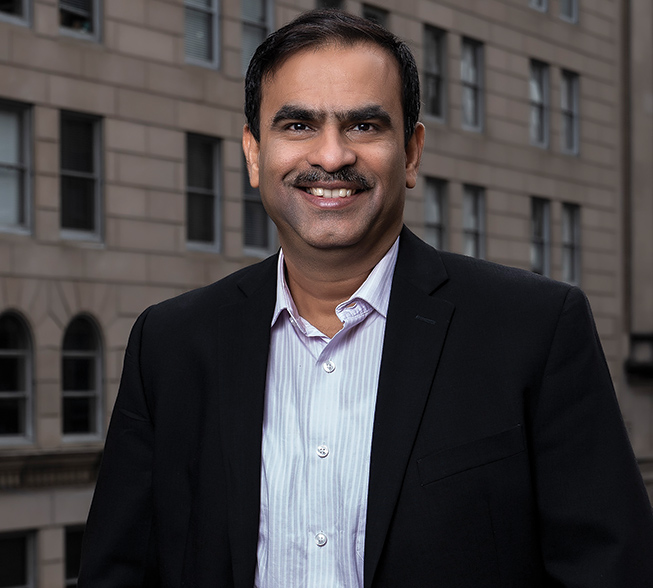