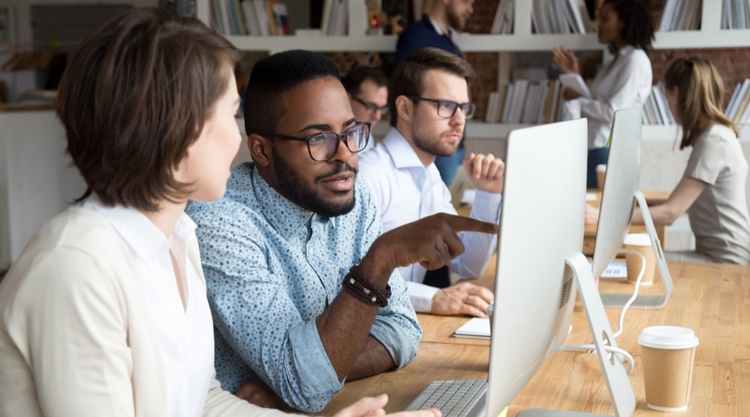 Are PMPs Still Relevant In A Post-Header Bidding World? 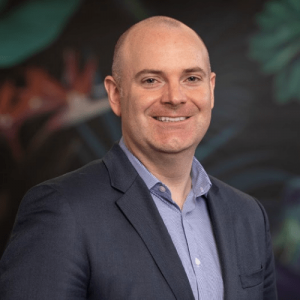 Two-to-three years ago, private marketplaces (PMPs) were an essential part of any programmatic media trader’s strategy because they allowed media traders to leverage their buying power to negotiate with publishers in prioritizing deals ahead of the open market. This negotiation meant that you could join an invite-only, private auction.

In this exclusive auction you, and potentially a handful of other traders, would be able to get a first-crack (after direct-sold) in cherry-picking which impressions you would like to buy from a particular publisher before it passed down the waterfall to the open market.

With the rapid adoption of header bidding, however, most publishers now give equal priority to buyers in the auction so that only the highest-bid will win. Given this evolution of PMP functionality, what value does the PMP still offer buyers and publishers?

Another key reason traders would setup PMPs was that they provided a safe alternative to the open market which was then rife with fraud. By setting up specific deals with publishers on exchanges you knew and trusted, you could better protect yourself from fraudulent or re-sold inventory.

Over the past few years, this value proposition has also been impacted by buyer-led initiatives, including ads.txt, and the increased industry adoption of inventory quality vendors (by buyers and sellers alike). This has provided buyers with greater transparency into unauthorized resellers of inventory and fraudulent partners. Combining these measures with strict allowlists and blocklists has allowed buyers to greatly clean-up the market (mobile app notwithstanding).

However, there is still great work to be done in cleaning up the programmatic ecosystem, especially within the mobile and in-app space. In fact, according to our Q4 2018 Quarterly Mobile Index, in-app PMP impression volume grew more than 75% YOY in 2018, in large part due to brand -safety concerns. Thus, while the PMP value proposition has changed in recent years it is still an important means of self-protection from fraud.

The Current Value of PMPs in the Programmatic Space

Therefore, with the evolving reasons for originally using PMPs, is there still a use-case for PMPs in today’s marketplace? Yes, and we are seeing with rising programmatic spend, PMP spend is the largest growth area. eMarketer forecasts that PMP spend will continue to grow at 30 percent and 26 percent in 2019 and 2020 respectively – with total PMP spend surpassing open market spend. The two driving forces are:

The majority of publishers have unique first-party data targeting that they can make available to buyers via PMPs. For example, targeting home owners across Zillow inventory using Zillow audience data.

Some publishers will even make this data available not only on their own inventory but for audience extension buys. Some partners, such as PubMatic, make accessing this publisher data through PMPs easier, available for buyers through specific solutions. We offer this through our Targeted PMP platform.

Wait, didn’t I say priority was decreased with header bidding? Well, not entirely. Publishers can still prioritize deals by setting them up as a line-item in the ad server. The catch is that publishers will usually do this only if there is some kind of financial guarantee or assurance, e.g. PMP (in return publishers might ask for this to be setup as a line item within a buyers’ DSP with a specific budget against the deal).

So what are the key takeaways for buyers?

PubMatic is regularly updating and improving our PMP offerings to better suit buying patterns and enable the most effective use cases. To learn more about our PMP solutions, check out our products page or contact us.