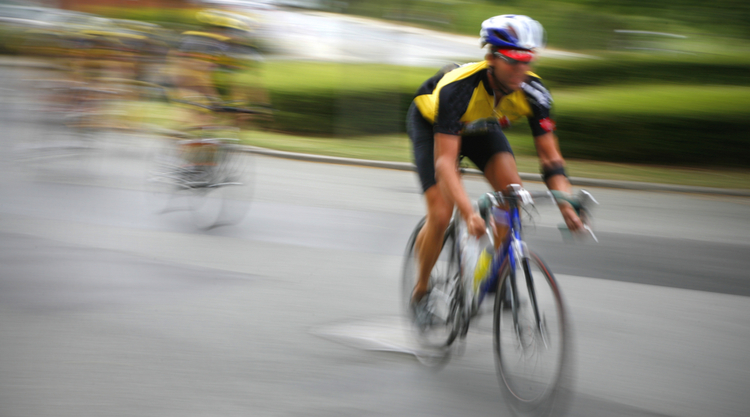 Incentives, Innovation and the Bigger Problem Behind Bid Caching 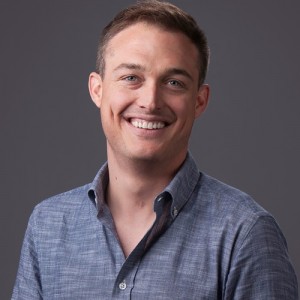 “If the aim in 2012 was to finally fix the system they didn’t, they absolutely didn’t.” – Lance Armstrong

Incentives fuel progress, not policies. In a recent episode of Freakonomics Radio, Lance Armstrong was asked about the persistence of doping in professional cycling. The problem, according to Armstrong, is that despite the implementation of rigorous policies, the compensation structure is flawed. Unlike some sports, cyclists don’t share in the overall revenue generated by the sport. As a result, they have no incentive to invest in the betterment of professional cycling and have huge incentive to do whatever is necessary to become a top performer, if only for a brief period. Cheating in cycling is worth it to the individual athletes. According to most sources, Lance Armstrong is currently worth over $50 million.

Ad tech is no different. A few weeks ago, bid caching leaked onto the scene and people were not only frustrated with but also largely surprised by the tactic. Frustration is an understandable reaction, as many felt deceived by the lack of transparency that surrounded the controversy. But should we have been surprised?

Two years ago, header bidding intensified incentives at certain points in the supply chain, including those between exchanges – the owners of the auction – and the buyers and sellers who participate in that auction. In today’s environment, exchanges compete in a single auction where the one who can extract the highest bid from buyers participates in the sale. It should come as no shock that publishers favor the exchange offering the highest bids. Surprisingly, though, buyers also look favorably on that exchange, as they assume spend correlates to success.

The incentives in ad tech are clear: exchanges are rewarded by focusing on extracting the highest bid for like inventory. Bid caching is one tactic that has been leveraged, as it enables an exchange to create artificial competition and thus, take market share from other exchanges. Perhaps this isn’t bad – after all, isn’t it the job of the exchange to drive yield for publishers? Further, competition is good. So why then was the industry so surprised?

We have all heard repeatedly about the inherent risks associated with bid caching. Less talked about, though, is that the tactic created no additional value for the ecosystem – budgets did not grow as a result; spend just shifted from one exchange to another. The fact that an exchange would be comfortable creating these risks for their customers was likely part of the reason the industry was shocked. The exchange that employed this tactic was paid very handsomely and likely achieved a status within the industry they wouldn’t otherwise have. Deception in ad tech may be worth it to the individual exchange.

Bid caching is bad behavior, but the ‘win at any cost’ mentality that drove it should not have been unexpected, and therein lies the existential problem. Our system continually rewards bad behavior, which inherently creates risk. The bigger challenge is that this bad behavior comes at the cost of improving the efficacy of programmatic at large. Players are incentivized to steal share, not grow the pie. While these motivators are not necessarily mutually exclusive, we see with bid caching that one continues to come at the expense of the other.

The incentives buyers and publishers are placing on exchanges are often not aligned with their long-term goals. Today, an exchange is rationally better off focusing on stealing market share as opposed to driving innovation that will help independent publishers compete better with walled gardens or deliver better results for marketers. As is the case with professional cycling, policies and outrage won’t fix the system.

Our objective should be the improvement of our industry. To achieve this, buyers and publishers must find ways to reward exchanges that continually act in accordance with their values and larger visions.