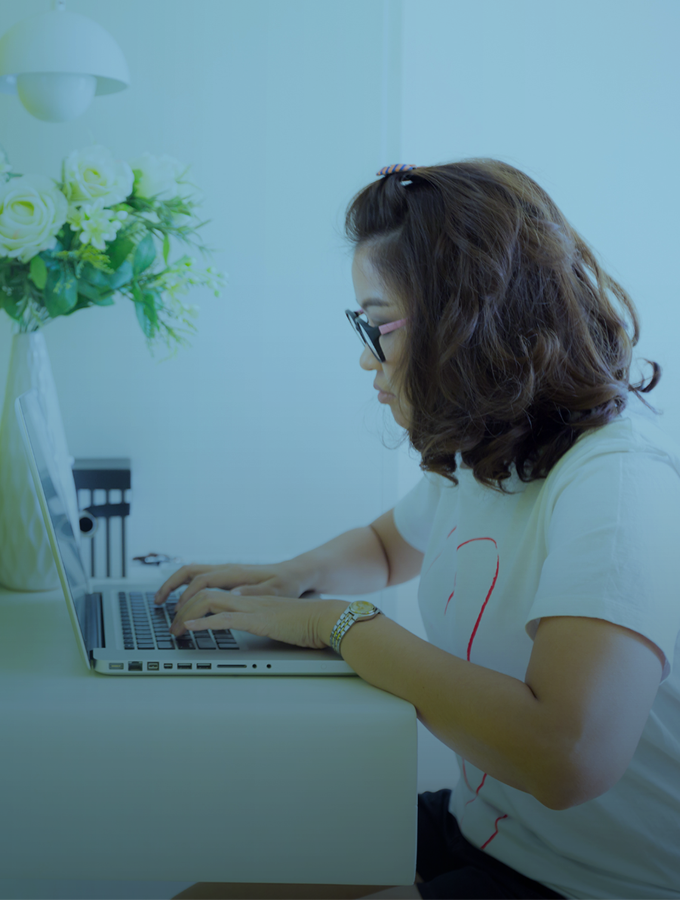 PubMatic has a simple UI to facilitate deal set up and reporting, and their team is always available to help troubleshoot deals that have difficulties scaling.

Chegg®’s mission is to improve the overall return on investment in education by helping students learn more in less time and at a lower cost. They look to connect brands with students during key moments, such as back-to-school, finals, graduation, and other highly engaging marketing opportunities.

THE STORY BEHIND THE SUCCESS

Chegg® needed a programmatic partner who could enable them to connect with their partners and deliver on their promise of introducing students to products, services, and promotional offers relevant to their Gen Z/college experiences.

After experiencing difficulties with other SSPs in the past, they needed an SSP who could deliver video PMP deals that:

Their ultimate goals were to capture the entire revenue estimated for those video PMP deals, ensuring both net revenue and deal impressions were achieved at 100%.

Having worked with PubMatic as a PMP partner previously, Chegg® had been included in frequent PMPs sold, which ensured they regularly captured premium programmatic revenue. Based on this, when they were looking for partners to run video PMPs that their sales team were selling, they knew PubMatic was a great option — all of their deals they had previously run through the platform have always worked well.

In 2020, Chegg® secured a programmatic video campaign with a large CPG client in order to reach Gen Z collegiates. Because of the successes they experienced from previous PMP deals made with us, they opted to run it through PubMatic.

As part of PubMatic’s superior service, a dedicated team was readily available at any time for Chegg® to ensure setup was easy and any issues they experienced were resolved quickly. As a result, Chegg®’s deal with their client scaled successfully on the PubMatic video PMP platform and they found that performance reporting was extremely easy to pull.

In partnership with PubMatic, Chegg®’s client’s campaign delivered the entire budget that was initially discussed, ensuring their revenue projections were met.

SUCCESS BY THE NUMBERS

PubMatic has a simple UI to facilitate deal set up and reporting, and their team is always available to help troubleshoot deals that have difficulties scaling.