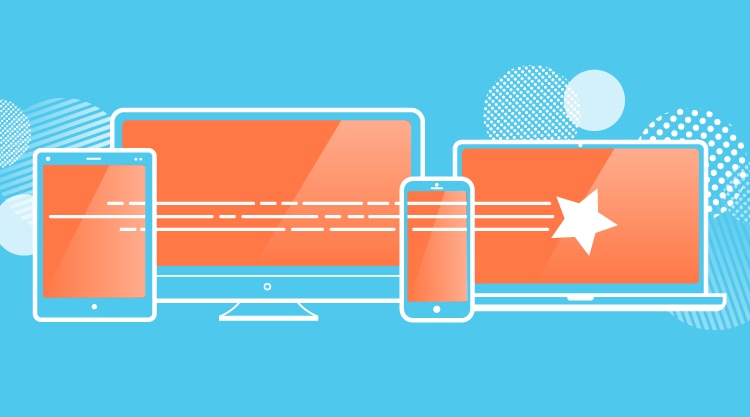 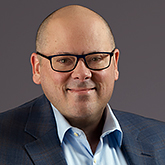 There are two main issues driving advertisers and publishers to adopt automated guaranteed (AG) and private marketplace guaranteed (PMP-G) solutions today: first, the desire to improve return on ad spend (ROAS) using data-driven decision-making; and second, the desire to improve margins by increasing efficiency. From a technical perspective, AG and  PMP-G serve as the foundation for many of the programmatic direct products that are being introduced into the market in 2017.

Automating the process of pushing deals over from a publisher’s direct sales team into its ad server has been going on for nearly ten years. But now, this process is shifting from internal publisher workflow tools (remember DART Sales Manager and Solbright, anyone?) to workflows that give buyers more of a self-service automated direct sales model.

This is similar to the disruption we’ve witnessed in the finance industry introduced by tools like E*TRADE that allow individuals to open accounts and day trade for themselves. No longer do we need to call up a stockbroker to discuss what we want to do. We don’t need to wait to have the broker enter our order and send it to a wire-clerk on the trading floor who then had to use hand signals to communicate to the stock broker actually responsible for executing the order in the actual market being made by the stock specialist at a particular spot at a trading post—and no longer do we have to wait for that entire process to repeat itself in reverse to receive confirmation. All of this now happens in milliseconds.

For years publishers and advertisers transacted on what publishers described as their “remnant inventory” via open Real Time Bidding (the open exchange, standardized via the OpenRTB protocol) and private marketplaces with deal ID-based transactions enabled by SSPs, DSPs and ad exchanges. Now, we’ve embarked upon the next wave of ad tech, with premium direct sold and guaranteed ad inventory being transacted in a much more automated fashion. Yes, believe it or not, I’m talking about the same directly sold inventory that today is still being bought and sold via insertion orders (IOs) that are—somewhat unbelievably—still sent via email as an Excel attachment.

Agencies are beginning to consolidate internally: they’re bringing together their previously separate agency trading desks with their in-house programmatic teams and the team responsible for executing media plans via traditional IOs. Of course, this consolidation means that big brand budgets will be brought under one group. This group—just like every other disruption we’ve seen—will reduce inefficiencies and rely heavily on data to continue to improve ROAS while also improving efficiency and thus margins.

While these variations give both buyers and sellers greater control in terms of fixed prices, they fail to provide buyers with transparency in terms of priority within the publisher’s ad server. This visibility is key, and represents the last piece of the puzzle. Once solved, big brand budgets will move and move fast.

While there has been interest in PMP and PMP preferred, the majority of interest from buyers in using these channels appears to be focused on the efficiency gains of combining always-on deal IDs with scale.

PMP-G works well when there is an existing relationship between the publisher and advertiser. While these deals are still transacted using the OpenRTB protocol, the auction takes place between just one buyer and one seller. Both sides agree to a fixed CPM, the length of the deal, the minimum spend and typically the number of additional impressions the publisher will send to the DSP to decide on.

Though the buyer has only rough knowledge of the publisher’s composite audience, PMP-G allows them to leverage DSP algorithms to determine which impressions they want to buy and which they want to pass back. Here it’s important to remember that the pacing towards the guarantee of the total spend and purchased impressions becomes a buyer’s DSP’s responsibility, while the publishers are responsible for showing the agreed to amount of impressions.

Depending how fast agency holding companies shift the bulk of their budgets to OpenRTB transactions, we can gain additional efficiency with automated guaranteed. Automated guaranteed, essentially the automation of the workflow associated with direct deals, allows buyers to request and negotiate with publishers for their previously directly-sold inventory.

Rather than emailing a publisher’s salesperson and having them re-enter all of the information into the ad sales tool that connects to the publisher’s ad server, buyers can start the buying process themselves through an automated guaranteed order, which integrates directly into the publisher ad server.

What About The Data?

What About The Steak?

What’s so great about audience matching with PMP-G or AG and a more efficient workflow? This is a question I hear frequently. The answer? Today, we can pre-arrange better access via header bidding and secure commitments from publishers for priority as part of our Preferred Access program, which brings larger agency budget commitments to the publisher in exchange for preferred access to premium inventory. As a result, we’re providing value to both sides of the market; buyers are assured that they are getting priority access to publisher inventory, purchase the inventory they want, and reach only the customers they want to reach—thus improving their efficiency/margin and increasing the ROAS. Publishers, on the other hand, get a guaranteed budget commitment and are only filling the requested audience match.

The Future is Bright

After years of promises, 2017 will finally see the fulfillment of the promise of programmatic advertising. Pulling brand dollars traditionally reserved for direct sales over to PMP-G and automated guaranteed with audience data will allow advertisers to target the right message to the right person at the right time with even greater ease. These tools will also allow for the development of robust solutions that further merge the gap between the direct buy and programmatic efficiency, such as the Biddable IO. PubMatic’s investment in developing these tools will give publishers the ability to lock in guaranteed revenue for their valuable inventory and also provide advertisers with a much higher degree of transparency into what they are buying, how it is being prioritized and who their message is being shown to.

Why Isn’t Native Scaling if Performance is So Much Better?

The Fraudulent War Rages On