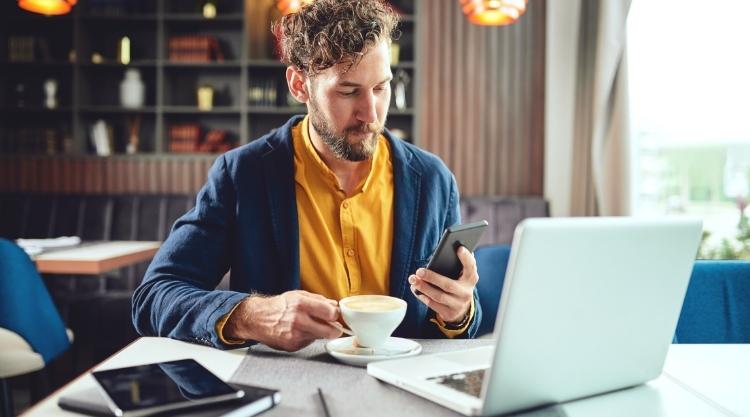 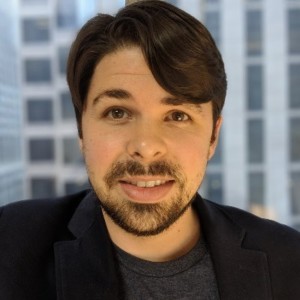 The Russian invasion of Ukraine has sparked a renewed focus within the advertising community on the question of how to advertise responsibly on news content during major news events—with some advertisers questioning whether it is safe or responsible to advertise on any news at all during a war.

Ad platforms rushed, following the invasion, to block ad placements on Russian state-owned media outlets. Many of these sites failed to meet PubMatic standards regarding misinformation and were not being monetized. As NewsGuard reported recently in its Russia-Ukraine Disinformation Tracking Center, simply avoiding placements on state-owned outlets is not enough to ensure responsible advertising on news.

Disinformation campaigns from state-controlled media sources rely on a broad constellation of official and unofficial outlets to spread false claims, such as those being used to justify the invasion of Ukraine. These can include research foundations funded by a state government, news websites owned by people associated with the government, anonymous news websites with unknown ownership and financing that promote false claims, and websites that are not directly affiliated with a government, but that still repeatedly publish disinformation narratives.

NewsGuard has announced that it is monitoring 172 such domains promoting propaganda and disinformation narratives about the Russian invasion of Ukraine, many of which are not among the official state media sources being widely blocked on major ad platforms. More are likely to be added to the list as these propagandists continue to accelerate their efforts – and as NewsGuard’s rapid response team detects them.

In this context, how can advertisers and platforms advertise responsibly on news? The answer is simple — rely on credible journalists to guide ad placements to trustworthy sources.

When PubMatic began its partnership with NewsGuard, it removed from its platform all news and information sites that NewsGuard had rated ‘Red.’ This meant that advertisers have been protected by PubMatic from having their ads appear on sites that are generally untrustworthy or have a history of publishing misinformation and disinformation. NewsGuard employs dozens of trained journalists across the world to track disinformation narratives, flag sources publishing those narratives, and identify trustworthy news sources. NewsGuard’s team includes reporters fluent in multiple language, including English, French, Italian, German, and Russian, and with experience covering Russia, Ukraine, and other countries in the region. NewsGuard adds new disinformation websites to its exclusion list as they are launched, and in cases where once-reliable websites that may be on inclusion lists change their approach — either from new ownership or new practices –these sites are moved to the exclusion list.

As the situation escalated in Ukraine, PubMatic has relied on NewsGuard’s experts to ensure sources rated unreliable by NewsGuard for publishing Russian disinformation narratives are not monetized, and that brands are protected from their ads appearing on such sites.

NewsGuard’s methodology does not factor in politics or point of view — but instead, examines each domain using nine basic, apolitical journalistic criteria. NewsGuard assesses factors such as whether a site repeatedly publishes false claims, discloses its ownership and financing, reveals who is in charge of content. These are standards that sites whose purpose is spreading government disinformation violate and that credible journalism outlets uphold.

By employing protections, brands can be sure that their ads are being delivered above a basic brand-safety floor that excludes sources repeatedly spreading disinformation about the Ukraine invasion.

As the situation continues to unfold, NewsGuard and PubMatic are continuing to collaborate to protect advertisers from any new and emerging disinformation risks.

Before joining NewsGuard, Skibinski was a member of the founding team at Press+, a digital subscription platform for news publishers. Since leaving Press+ after its merger with Piano Media in 2015, he served on the Board of Directors and in various operational roles at an education nonprofit, The Future Project, and has worked with a range of newspapers, magazines and digital news publishers on digital strategy and subscription strategy as a consultant. Skibinski advises The Lenfest Institute, a journalism nonprofit, on digital benchmarks and best practices for news. Skibinski graduated from Tufts University in 2009, where he majored in political science and served as the editor-in-chief of The Tufts Daily.