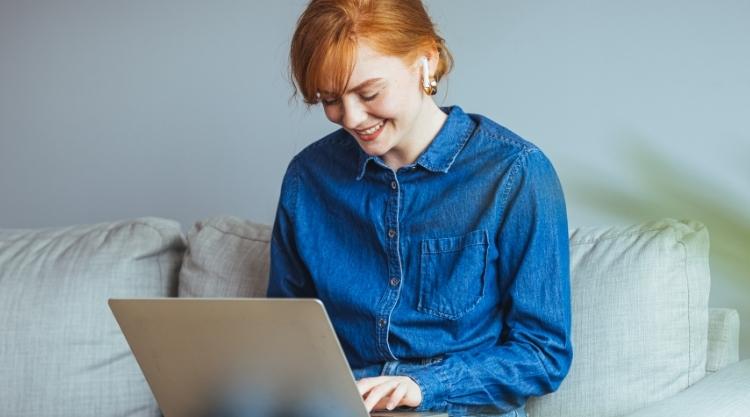 In terms of technological sophistication, the ad-tech industry has witnessed tremendous growth in the last few decades. With cutting-edge technology at their disposal, marketers generate an enormous amount of data. Consequently, companies like PubMatic must invest in applications that are highly scalable and extendable.

The PubMatic platform serves as the hub for proprietary applications that receive, process, and store tens of billions of ad requests in a day. Naturally, these applications need to be updated from time to time, and we recently revamped Audience Ingestion.

Audience Ingestion — What it is and the Challenges We Faced

At PubMatic, we use audience data to perform user segmentation for targeting digital users with relevant ads. Data providers feed data into the PubMatic servers. Our system handles the validation, processing, and storage of a colossal amount of PubMatic database requests every day. 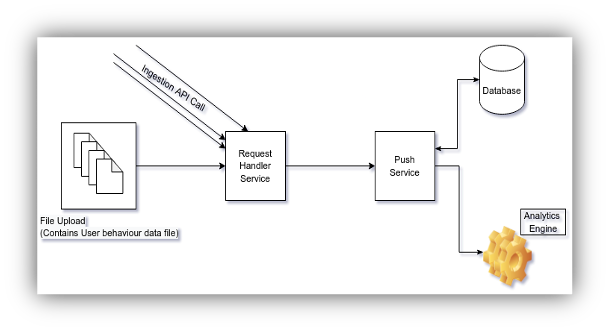 The PubMatic engineers identified a range of issues; the most prominent of which was the communication between Request Handler Service and Push Service. The Request Handler component generates JSON for each user’s ingestion request, which is then received by the Push Service component and executed periodically.

To offset the effect of this tightly coupled interaction within the application, the team decided to rewrite the complete application. This was because the redesigning efforts on just these two components alone roughly equaled that of rewriting the code.

How We Performed The Ingestion Revamp

We employed the following best practices to ensure the timely delivery and performance of the Ingestion module revamp:

To wrap it all up, the team decided to eliminate manual deployment for good. So, we equipped the updated application with Containerization, Push-button deployment, Test Automation, and Environmental Stability. 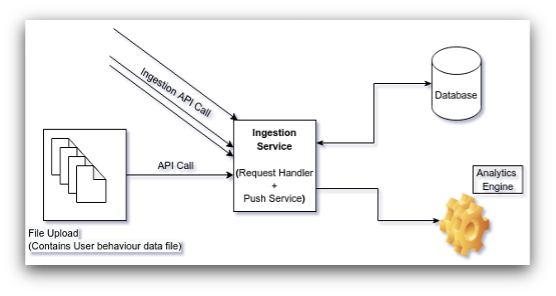 The Outcome — Enhanced Performance from Day One of the Roll-Out

The team decided to partially roll out the new code in one of our data centers to monitor its performance in a controlled environment. Within a short amount of time we observed substantial enhancement of performance in comparison with the legacy application.

Our new Ingestion application is up and running stably in our 8 data centers while serving request traffic of billions daily. Our revamp effort improved our scalability and extensibility potential and enabled us to weed out the operational inefficiencies of the system.