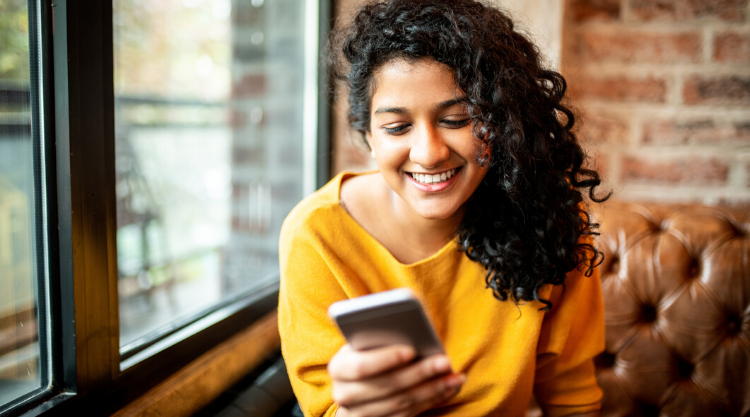 The Mobile Screen Comes into Sharper Focus for Marketers 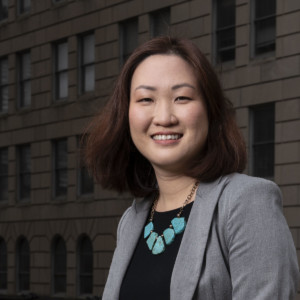 Is the future of advertising going to be programmatic and mobile? For Asia, the answer is a resounding yes, says Joelle Siew, senior manager, advertiser solutions at PubMatic Singapore.

It is estimated that programmatic will grow from a market value of US$2.7 billion in 2017 to US$6.8 in 2020 in APAC as more advertisers in South East Asia (SEA) seek to benefit from the advantages of targeted data driven advertising. As programmatic becomes more mature in SEA, we have noticed several compelling trends emerge.

The availability of inexpensive smartphone technology coupled with fast internet speeds in SEA has resulted in an upwards mobile consumption trend that is unmatched by other markets. According to a study completed by Google & Temasek for Tech in Asia in 2017, more than 90% of users in SEA are connecting to the internet via mobile, making the region top of the charts when it comes to mobile first. For sure, Indonesia, Malaysia, Philippines and Thailand are among the top 10 most globally engaged countries on mobile. As seen in an eMarketer report from February 2019, mobile ad spend accounts for 76.6% of digital advertising in with APAC. Despite the huge growth in mobile penetration, most SEA advertisers do not have a mobile specific buying strategy, and mobile ad advertising has not increased exponentially. To start capitalising on this opportunity we believe advertisers need to implement the following actions:

Given the accessibility of mobile devices and the low cost of 4G usage, it is no surprise that there is a shift from TV to mobile as users in SEA are consuming more video on their device, especially on OTT apps such as Netflix, Viu, etc. According to eMarketer, video on-demand revenues. in APAC are forecasted to increase from US$21 billion in 2018 to US$48 billion in 2024. Brands like Unilever and Proctor & Gamble have shifted their focus to buying on video, utilising storytelling techniques to encapsulate their brand message and capture more market share.

Publishers in Indonesia particularly show this increase for video demand as they have been asked by clients to increase their supply for instream formats, indicating interest from advertisers to diversify their spend beyond focusing on Youtube.

We have embarked on a strategy to onboard more video supply, especially OTT publishers such as Telkomsel Maxstream in Indonesia, and LineTV in Thailand. We’ve also partnered with several rich media providers, like Bonzai & SeenThis, to empower a rich media video marketplace and support advertisers in engaging with their audiences.

Advertisers should create mobile-first video formats such as short-form vertical videos, and work with a trusted supply side partner and publishers to curate their own video marketplace for premium video supply.

Advertisers who want more control over their buys can consider building curated marketplaces around their verticals of interest or engage with a supply side platform or publisher to push out programmatic guaranteed deals that are catered around your requirements and audiences.

By tailoring their programmatic approach for SEA, advertisers are well poised to have a successful strategy capturing market share in this region. As partners, we believe in working closely together with our advertisers and publishers to curate offerings that are tailored for your buys.