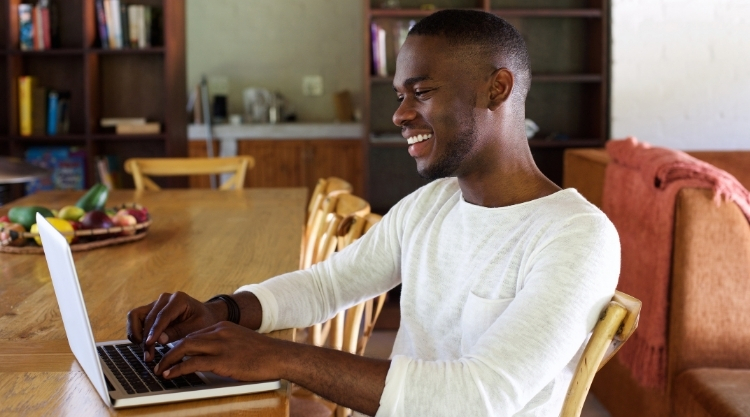 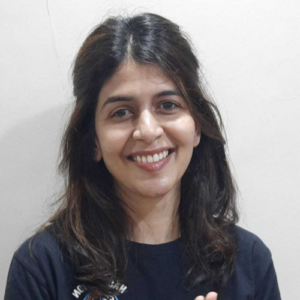 Continuous Integration and Continuous Delivery (CI-CD) processes can benefit organizations through accelerated time to market, reliable releases, and overall enhancements to the quality of software. At PubMatic, we deploy cutting-edge products to help stay on top of industry changes and evolving trends. Throughout our history, as our business grew, our release cycles shortened. Our CI-CD infrastructure and processes played an important role in delivering releases faster at the highest quality.

What we set out to achieve

A solid CI-CD infrastructure cannot be built overnight, but it is part of a journey or a process of change that takes time and a committed team. In setting our plans for a growing global organization, we developed a strategic vision and defined measurable goals for our CI-CD approach:

There were bound to be challenges on this journey. PubMatic has a diverse technology stack and an expanding product line. We needed to build a pipeline that could deploy code easily and quickly across multiple data centers distributed around the globe. This pipeline also needed to be highly available to meet the demands of a geographically diverse engineering team. As expected, with any new technology or process, in the early stages we faced questions about adoption and the learning curve.

How we took it on

We set up a taskforce with a focused group of engineers, data center operations group members and architecture group members for this initiative. The core CI team took a minimalistic approach to solving the problem by starting with simple goals and solutions and then improvising. This team researched and chose what it believed are the best-in-class tools to meet our needs. We started by building a programmable and customizable pipeline iteratively in small chunks.

One key to our success was not giving people a way to bypass the CI/CD pipeline. In fact, we incentivized teams by linking CI-CD compliance to agile team maturity metrics and published achievements and progress reports on a quarterly basis. The core group conducted company–wide and team–specific knowledge sharing and training sessions to increase familiarity with the tools and custom frameworks. We established modes of communication such as dedicated Slack channels for quick resolution of issues faced by the engineering teams.  Most importantly, we highlighted success stories within the company to motivate everyone to get onboard.

The nuts and bolts

A simplified representative view of a CI CD pipeline:

The first objective was to standardize the release workflow. We standardized the deployment stages as: development, integration, pre-production and production. We also standardized code–branching practices across teams and established code quality and coverage SLAs.

Automation and infrastructure as code are some of the keys to the success of CI-CD.

We developed scripts for building, testing, and delivery and configuration of code. We built a generic build pipeline library which followed the pre-defined workflow stages with hooks for customization based on the technology stack. We started by focusing on one technology stack (Java–based microservices) and incorporated other tech stacks as adoption increased. The pipeline library, which was deployed on Jenkins, was created using the Blueocean plugin, which helps in visualization and monitoring of the pipeline. It is tightly integrated with git and scans for any applications which are “CI-CD” enabled. The build pipeline is automatically triggered on commits or code merge events. It includes hooks for, but not limited to, the following: The pipeline can deploy any version of the software to any environment such as development, integration, pre-production, and production on demand, at the push of a button. These deployments to various environments are secured via role-based approvals. The approver list is configurable at a per–application level. We deploy our applications to a private cloud orchestrated with Kubernetes. The pipeline has the capability of enabling auto–scaling for every application.

We integrated code analysis and code coverage tools such as Sonarqube into the pipeline with a strict quality gate which fails non-compliant builds. We have made peer–code reviews and code sign offs mandatory via the pipeline. We have also injected security compliance tools for checking and reporting docker vulnerabilities into the pipeline.

Taking it to the next level

We have come a long way in enhancing the CI-CD infrastructure. The CI-CD infrastructure itself is deployed on the private cloud and is auto–scalable. We have several teams and hundreds of applications using our CI CD pipeline across multiple deployment stages or environments. The pipeline supports hundreds of concurrent builds and deployments across multiple data centers. The average build time for any application is under 5 minutes.

Adopting CI-CD is not just about building something using technology to accelerate time to market, releasing quality products with confidence, and reducing the overall cost of manual efforts. It can elevate the entire software development process. It makes enforcement of SLAs such as unit test coverage, functional test coverage, code quality metrics, and security checks easier. There are many opportunities for optimization and improvement.

We have learned in this journey that CI–CD is not solely the responsibility of an infrastructure team or an operations team alone. We are now looking at developing a highly cross trained engineering team where anyone can contribute to the CI–CD infrastructure.