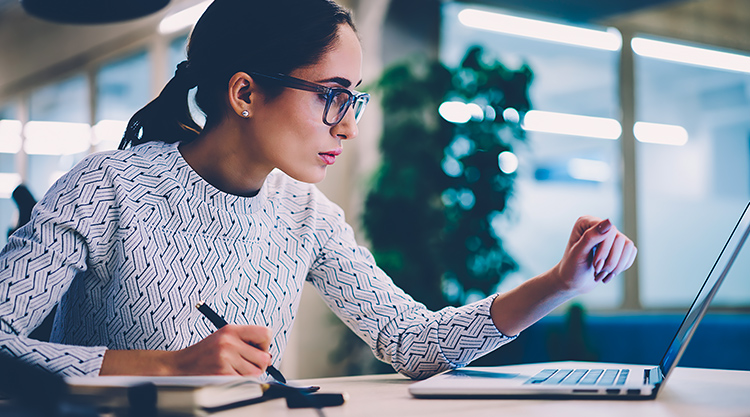 Bid Throttling and Efficient Infrastructure in the Age of Wrappers 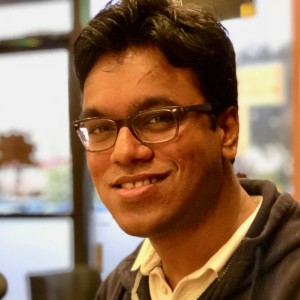 Header bidding and wrappers have pretty much redefined the ad-tech supply chain. As the growth of header bidding and wrappers climbs, the infrastructure costs have also increased as SSPs and DSPs are bombarded with ever more traffic. All this while fill rates are declining. The reason for this is SSPs are now receiving every impression on the page, while DSPs are actually getting even more impressions from multiple SSPs who are plugged into their wrapper solution.

This essentially means that SSPs and DSPs have to improve the way they manage the increased volume of impressions. Thus, there is lot of focus on optimizing the supply path to make it more efficient and sustainable.

It’s well understood that not all DSPs bid on all impressions. To that end, DSPs sometimes work with exchanges to pre-filter inventory they don’t want. However, a manual optimization can go only so far as it usually revolves around broad and somewhat static constructs such as geography, platform, publishers, etc. It doesn’t do justice to the complexity and dynamic nature of real-time bidding (RTB).

This is where PubMatic’s response of automated bid throttling powered by machine learning (ML) comes in. Bid throttling allows PubMatic to send traffic to DSPs they actually want instead of sending every impression to every DSP connected on our platform.

To appreciate the scale of the problem bid throttling addresses, consider the following example. Suppose we get 50 billion impressions, within a defined set of time, and send the corresponding bid requests to 100 DSPs without any bid throttling. This would lead to a staggering 5 trillion potential bid requests and a massively wasted infrastructure. Because, let’s face it, in the end only one DSP wins the auction.

We developed a bid throttling layer that works at the impression level and sends fewer, and more strategic, bid requests. PubMatic does this by sorting through the DSPs who would likely either not be interested in the impression or be bidding too low to win in the auction.

We have seen much success with the ML bid throttling approach where our models make use of impression and bid level features to generate throttling recommendations. All applied in real-time.

An important point to note here is that these models are continuously learning and recommendations are frequently updated throughout the day to adapt to changing bidding patterns. This solution has allowed us to increase the value we generate from our infrastructure while reducing the infrastructure load on DSPs.

In addition, predicting DSP bidding behavior at the impression level helps us discover the most valuable impressions that should be sent to DSPs with limited queries-per-second (QPS) bandwidth. This helps DSPs increase spend/QPS while their non-zero bids improve yield for publishers on our platform.

What Does this Mean?

In summation, with an effective bid throttling solution, we are able to save trillions of potentially wasted bid requests, and ones DSPs likely didn’t want, from being sent to DSPs every month. By doing this, we are also optimizing yield for our publishers. Our bid throttling solution doesn’t just make PubMatic’s infrastructure highly efficient, as we are now able to handle much more scale without adding additional hardware—it also helps significantly reduce the load on the DSP infrastructure.

We are on a mission to optimize the efficiency of our infrastructure and improve outcomes for all our customers and partners. Look out for many more improvements in the future and getting more value out of PubMatic’s RTB platform.

Scaling up with Spark | Tech Blog

Improving the Efficiency of RTB Pipes with DSPs