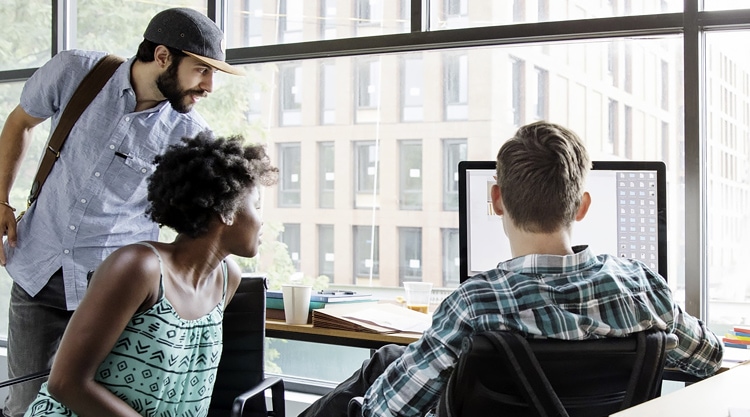 The Rise of Ads.txt in Ad Tech 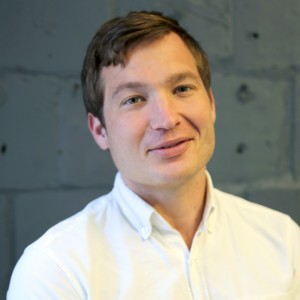 Question: What does everyone mispronounce but has grown faster than Bitcoin since this Fall?
Answer: ads.txt adoption

Ads.txt (Ads is short for Authorized Digital Sellers) adoption by the top 1,000 sites selling programmatic ads has increased by more than 350 percent (up from 16 percent on September 1 to 57 percent by February 1). Bitcoin, by comparison, has inched up by 207 percent ($4,764 on September 1 to $8,793 at the time of this writing on February 1).

As a recap, ads.txt is an IAB initiative to counter inventory fraud that was launched to much industry aplomb, but little industry action, in May 2017. Ads.txt offers an elegantly simple solution to combat domain spoofing by letting publishers identify and broadcast their authorized sellers of digital inventory.

The approach allows buyers to quickly check that the company they are buying inventory from is authorized to sell that inventory. The ads.txt file contains all of the authorized sellers for a given domain and is listed on the domain’s server. This information enables advertisers to validate the authenticity of bid requests.

Domain spoofing negatively impacts both advertisers and publishers. An example of domain spoofing is when a seller indicates they are selling inventory on “LegitimatePublisher.com” but the ad really runs on “BadScamSite.com.” While advertisers believe they are receiving prime inventory, they are really running on a value-less website. Meanwhile, legitimate publishers miss out on ad spend intended for them.

Ads.txt adoption was slow to pick up in the initial months. 13 percent of the 10,000 most popular domains selling programmatic adopted ads.txt in the program’s first hundred days. The industry embrace continued to grow and adoption is now hovering around 60 percent by end of January.

In a word, we all did. Programmatic leaders banded together to drive publishers to enact ads.txt. Google announced they would use ads.txt files to filter unauthorized inventory in September. The Trade Desk followed suit in November. In late January, the Trustworthy Accountability Group (TAG) declared publishers must implement ads.txt in order to receive TAG certification.

What is PubMatic doing?

PubMatic has been a strong proponent of the ads.txt initiative from the start, as a founding member of the IAB Tech Lab. We recognize the value of adoption across sellers and publishers in pursuing our goal of a fraud-free platform and ecosystem.

To support ads.txt, our global customer success management teams reached out to each of our publisher clients to encourage adoption. Additionally, we shared an ads.txt implementation guide with a step-by-step walkthrough of the process.

We are encouraged to see the results. In the most recent Global Seller Trust Index (GSTI) from Pixalate, a worldwide programmatic advertising quality ranking, PubMatic was ranked #1 Internationally and #5 in the US. This is a direct reflection of our efforts as PubMatic is a vocal supporter and active participant of increased transparency in the programmatic landscape.

We commend the industry’s collective action in promoting ads.txt but we know our work as an industry is not finished. There are still 1/6 of the top 1,000 Alexa sites stricken with formatting errors in their ads.txt files, per FirstImpression.io. Further,  domain spoofing continues to cost publishers $3.5 million every day in a recent study of a group of 16 publishers.

PubMatic’s GDPR Preparation and You