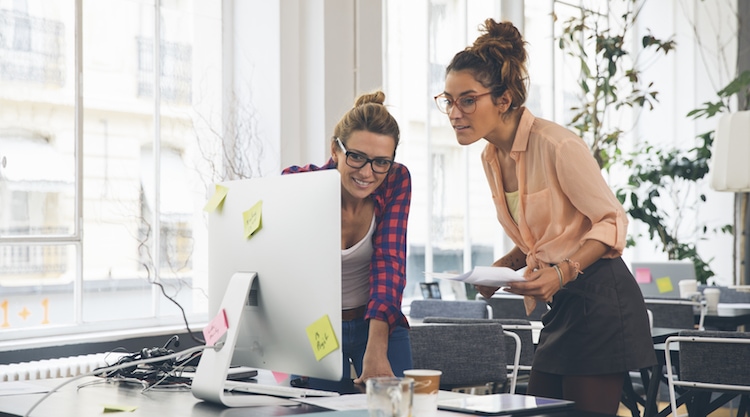 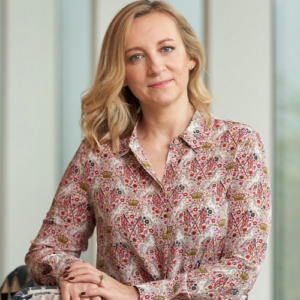 Obviously, I am vested in all of the above. And as a ‘woman in ad tech,’ I was particularly interested in understanding how we at PubMatic faired with regards to female representation, and I was pleasantly surprised.  Outside of our Indian offices (which are mostly engineers and have their own unique workforce dynamics, more of which you can read about in our report), 36% of our global workforce are female. That is set to grow, as 52% of all new hires in our non-Indian offices in 2016 were female (up from 43% in 2015).

I am well aware that recruiting women in to ad tech is an ongoing challenge, and it takes time to change many long-held perceptions about working in our industry: (1) you need to be young, and willing to work 18 hour days (and drink for the other six); (2) you will have to forgo any semblance of ‘work/life balance’ (in reality, work and life are inextricably linked and it’s about finding what’s right for you, but that’s a whole separate topic), and (3) you will be joining a boy’s club.

As a firm believer that open dialogue is required to change culture, I was delighted to be asked to moderate a panel at the recent DIMA Summit, where I was challenged to bring together a panel of women who had succeeded in ad tech to share their experiences and life lessons with the audience. Challenge accepted.

Joining me in the discussion were:

The conversation quickly morphed from a panel Q&A to one that more closely resembled a lively discussion among friends. Despite the informal nature of the conversation, we tackled some meaty topics, including everything from imposter syndrome (let it drive you, not control you) to how to deal with mansplaining (turns out you don’t need to deal with it; assume your colleagues are intelligent enough to see that when a man ‘explains’ something that you’ve just said and subsequently takes the credit for it, he looks the fool).

That said, being a woman in the male-dominated ad tech industry is not smooth sailing, and there are ten key actions women can take to encourage gender equity in our industry:

Organisations such as DIMA are helping to highlight the need of driving diversity in all aspects of business, not just ad tech. The discussion around diversity is extending beyond dedicated organisations; it will be a topic of a panel at PubMatic’s Ad Revenue conference tomorrow, moderated by MediaLink Chairman, Wenda Harris Millard.

All of the dialogue around diversity in ad tech boils down to one thing: if we really want to see change in our industry, then we need to make it.

Making Waves: The Next Generation of Sustainability and DE&I