John has been a leader in digital media technology for over 20 years and brings significant experience and a long track record of success. He joined PubMatic in 2017 as VP, Engineering and was responsible for the product vision and technical execution of SDK and Unified Ad Server technology. In his current role of Chief Technology officer, John is responsible for establishing the company’s technical vision and positioning PubMatic for future growth.

John previously served as vice president of engineering at DoubleClick. At that time, DFP was a new product, with one customer. During John’s tenure, they experienced growth to over 3,000 publishers worldwide. In addition to delivering DFP, John was responsible for delivering DFA and DartMail. John was also in charge of the development for NetGravity’s on-prem ad server system after the merger. At DoubleClick, John began and grew the product management function.

After DoubleClick, John joined adMarketplace as COO & CTO, where he was in charge of product management. While there, John created and delivered eBay Keywords, in partnership with eBay. John then joined NYC-based ad network Undertone as CTO. At Undertone, John created the ad server to support their rapidly growing business. John also built and delivered the extensive video and rich-media ad system that Undertone was known for.

Prior to PubMatic, John was CTO at Vungle. At Vungle, a large CPI-based in-app video ad network, John was able to overhaul the infrastructure, enabling the company to fulfill its ambitious growth trajectory. John also delivered a new SDK that was MRAID compatible, providing the flexibility to empower the in-app video user experience.

John is a graduate of Columbia University. 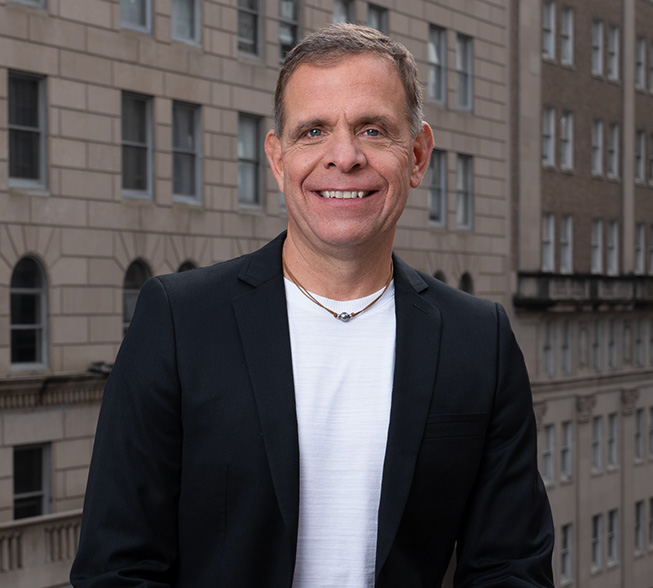