Jason has more than 15 years of digital experience from a number of senior positions held in Asia and Europe. He joined PubMatic in 2014 as vice president for the Asia Pacific region, where he manages teams in offices across Australia, India, Japan and Singapore. Jason has spent the last several years driving expansion of the company’s business across the Asian market, and was promoted to chief revenue officer for APAC in 2018. He oversees the development of major partnerships and business initiatives such as the recent launch of J-PAD, an alliance of leading Japanese publishers powered by PubMatic’s revenue management platform, SEVEN.

Prior to joining PubMatic, Jason served as the head of commercial development at News Corp Australia, where he launched and managed the publisher’s initial adoption of programmatic and was responsible for driving growth of the company’s strategy. Before joining News Corp in early 2008, Jason spent four years as business development director at Fairfax Digital, where he established the media company’s mobile business. Prior to Fairfax, Jason worked at FT.com in London, where he was responsible for content and corporate subscriptions.

Jason holds an MBA from Macquarie Graduate School of Management. 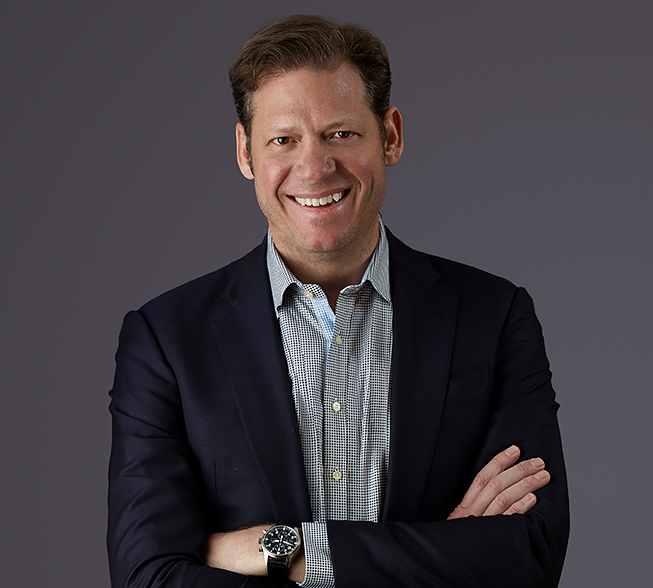