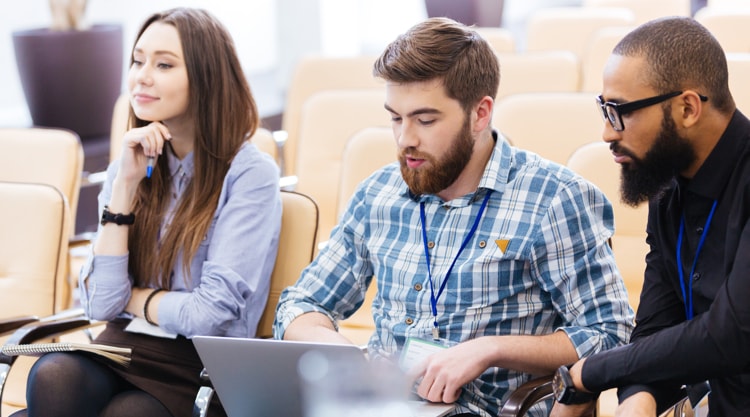 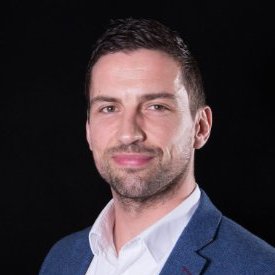 Our first Australian PubAcademy of the year took place last week, covering off on all things mobile, with a focus on monetisation and creative. This was our second ever PubAcademy in Sydney, but the 11th held globally in 2017. Since we first launched the PubAcademy initiative in 2014, we’ve run 34 events in more than ten cities around the globe, providing the perfect forum to engage in a two-way dialogue not just with our publishers, but also with advertisers, brands and other partners.

As I opened the event, I reflected on everything that has happened since we last ran one six months ago: global events like the US election and Brexit, as well as happenings closer to home, including fake news, ad fraud, lack of transparency in measurement and brand safety concerns, in particular. It really highlighted the dynamic and ever-changing environment in which we all operate, making it exciting but also challenging.

PubMatic has seen fantastic growth over the past year, and 2016 was our most successful year since we were founded in 2006. This success continued into Q1 2017, and we credit this success to three main areas within our business: header bidding, mobile monetisation and video. We now see more than 75% of the impressions on our platform coming from header bidding technologies as the tactic is being employed by more and more publishers. This is a strong indication that the industry is taking back control of ad decisioning in a concerted effort to push back on the duopoly of Facebook and Google. 75% of the impressions on our platform in Q4 2016 came from mobile devices, and we anticipate that the rollout of header bidding for mobile apps will be a further positive development for publishers and advertisers alike.

To kick off the event, I presented some of the findings of our latest Quarterly Mobile Index (QMI), an analysis of billions of daily mobile impressions that delivered five key trends:

The second session of the day was led by IAB Australia CEO Vijay Solanki, and coincided with the launch of the IAB Mobile Location Data Handbook, a great document for both buyers and sellers and a project in which PubMatic was heavily involved (you can download the handbook here). Vijay took the room through the IAB’s new strategy – “Simplify & Inspire” – and some of the great work he has been doing since joining the organisation a little over nine months ago. He then went on to get the room involved asking attendees to discuss some of their successes and challenges in the mobile space—information that will be fed back directly to the IAB Mobile Council.

Next up was PubMatic VP of Product Management for Business Apps Eric Mischel, who flew in from the US to join the event and discuss key mobile opportunities for the year ahead, including:

The morning was rounded off by a mobile monetisation panel moderated by PubMatic’s APAC Ad Solutions Director, Natasha de Mallet Hawes.  We were joined by James Perry, MD ANZ at Fandom; Olivier Starck, Head of Mobile at Geronimo Mobile; Rick Knott, Regional Director for APAC at Celtra; and Mark Mansour, Head of Advertising & Commercial Partnerships at eBay. We were fortunate to have AdNews in attendance, and they did a write up of the session that you can read here. I was encouraged by the fact that at no point during the session did the term “ad blocking” come up, which indicates to me that if you get a relevant ad in front of the right person with creative that is engaging and un-interruptive, the problem solves itself.

Thank you to everyone who attended and participated in a great morning.  We look forward to running another PubAcademy soon.

PubAcademy is a global industry education initiative PubMatic established to help ensure our customers and partners are in the best position to achieve their individual business goals and address the unique set of challenges that they face in this ever-changing world of programmatic.

The Shift To a Cookie-less Future of Advertising